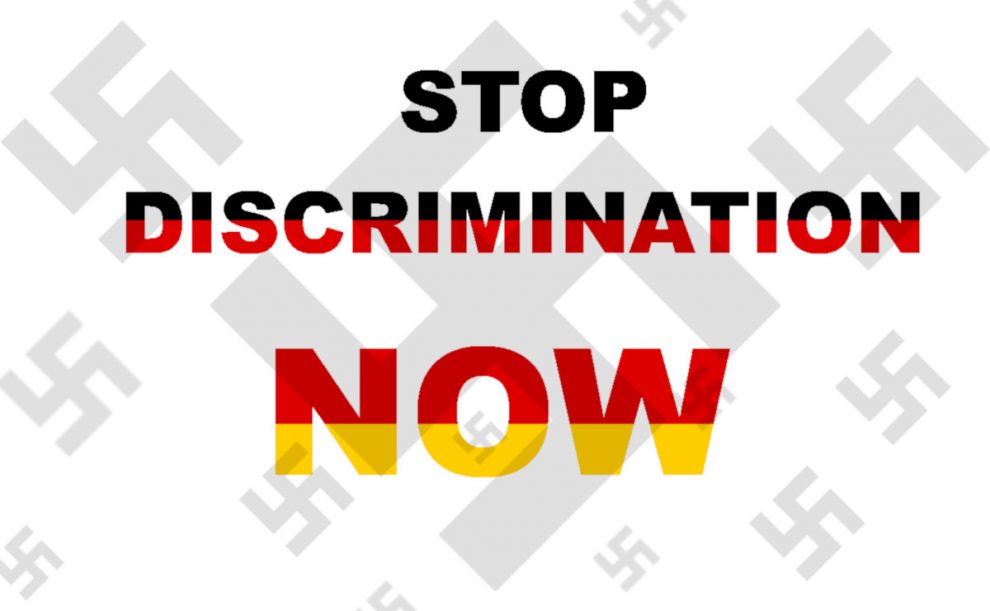 A Turkish job fair in Cologne, Germany between 5-6 April drew thousands of mostly Turkish visitors. Top Turkish companies took part in the event which was organized by the support of the Turkish Presidency. The representatives of the companies were surprised with the overwhelming interest of Turkish youth who were born and raised in Germany.

“Facing inequality and discrimination at workplaces in Germany is certainly one of the factors of the big crowd here,” said Mustafa Yeneroglu, an MP at the Turkish Parliament for the governing Ak Party. Yeneroglu himself was brought up in Germany and moved on to politics in Turkey after completing a degree of law in Germany.

There have been many reports about workplace discrimination in Germany but none of the reports specifically points out discrimination faced by the largest ethnic group in the country: Turks.

Turkey’s public broadcaster TRT has been working to launch a news site in Germany headquarters of which will be in the capital Berlin. According to inside sources, the number of resumes sent to TRT surprisingly high. “It is kind of hard to understand the reason for this considering Germany has historically low unemployment,” said a 29 years old German citizen of Turkish descent who did not want to identify herself. She has been working at a cosmetic company but knows she will never be promoted because of her backgrounds so seeking an opportunity to join TRT’s Berlin roster.

Yeneroglu, on the other hand, reiterated that Turkish youth should never aim to leave Germany for good for being discriminated. “It is ok to seek a career at Turkish companies but diaspora in Germany is in its 4th generation and is an essential part of this society,” he said.

At the job fair in Cologne, a total of 23 global Turkish companies took place. The substantial amount of them were companies in the defense industry as Turkish indigenous production has significantly increased in recent years.

“We do not just offer them a job or a career. We offer them to be a part of national pride,” said the head of the HR department of BMC which produces armoured vehicles for the Turkish army.