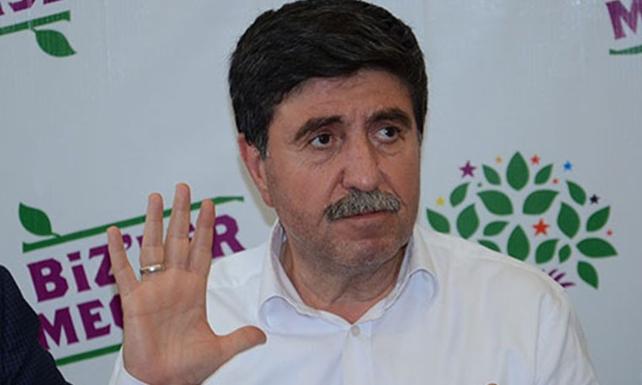 Prominent Kurdish politician Altan Tan said his former party HDP have not clearly expressed its choice between democracy and arms bringing pro-PKK party’s reluctance to distance itself from a terror group under spotlight when HDP has been facing growing closure calls from Turkish public.

“What is clear is that democratic struggle and armed fight don’t go together. Peace can’t be achieved by an empty discourse. I expect an important decision from HDP,” said Altan Tan to Iraqi Kurdish network, Rudaw.

Tan has also criticized HDP for being (far) left saying party management do not represent the  conservative voter base. “90 percent of Kurds are Muslims (conservative.) And Kurdish politics have fallen in the hands of Turkish left who do not embrace Islam,” Tan pointed out. Kurdish politicians should be like Kurdish people, he continued.

Former HDP deputy stressed that armed struggle has long been over and HDP needs to realize that.