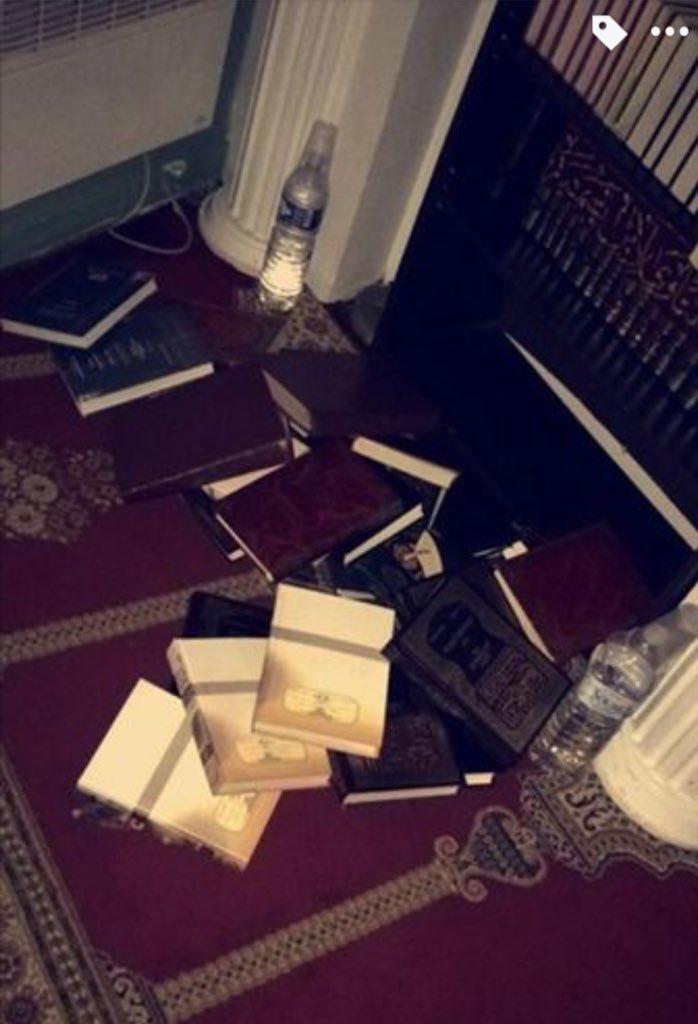 Franch government, which said it will wage a war against radical Islamism on October 2, 2020, in fact, has declared war on Islam and Muslims.

Boasting of closing 73 mosques since the beginning of the year, France was getting prepared to approve laws that violate the most fundamental right of Muslims.

In line with anti-Muslim policy, French police are punishing those Muslims protesting amendments.  A raid was carried out on a humanitarian aid association called Barakacity and its president, which sought legal rights against these injustices.

In a news footage, it is seen that the association’s electrical sockets, taps, cameras and cabinets have been ripped and broken.

In addition, the footage shows that women and children were not allowed to dress in the house of the president of the association.

According to journalist Fatih Ozyilmaz, French government says openly to Muslims that if you seek your rights, we will get on you like this. He argues that even the most basic human rights are abused in France. While Macron is so aggressive to Muslims, he fears from other religious groups, particularly Jews, he adds.