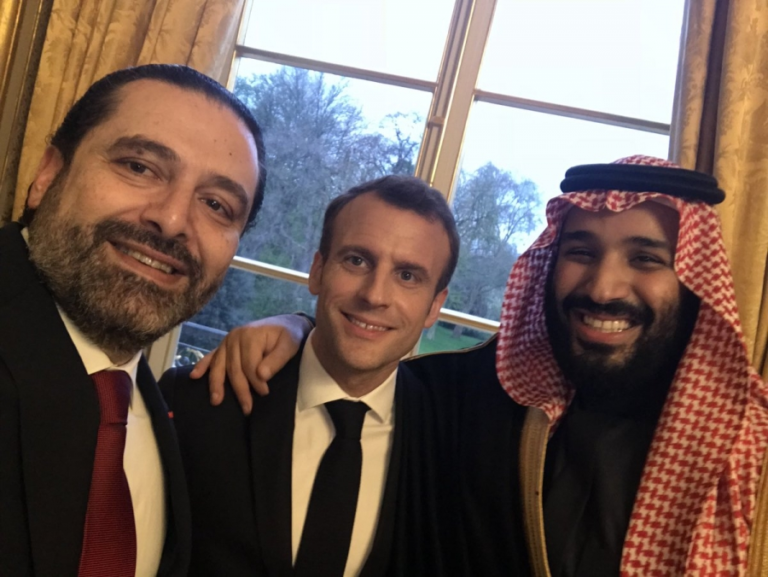 France’s behavior keeps getting atrocious by the day. It shows every trait of being an underworld system, which becomes terrified at the prospect of its crimes being exposed.
It is relentless in its brutal oppression against those demanding economic justice at home, and in the resource loot abroad to keep its exploitative machinery functioning.
It relies on corruption and vice to develop new political alliances. In Emmanuel Macron, France has found a leader reckless and racist enough to indulge in open hostility towards Islam and Muslims.
The French state is unrestrained in using its repressing machinery within its jurisdiction, but it knows it won’t be able to implement its crime-inspired undertakings abroad. If Macron is looking for a war by provoking different countries, the French are likely to get it.
In symbolic and substantial ways, France misses no opportunity to show what kind of nuisance it has become.
Its provocations are too many and cannot be condoned.
France supports Armenia’s illegal posturing on Karabakh, a part of Azerbaijan that was freed from illegal Armenian occupation in November. The UN resolutions unequivocally consider the land as Azerbaijani territory. With its shamelessness and illegal attitudes on international matters, France is unfit to be a member of the UN Security Council.
France’s general behavior is problematic in relation to Muslims. Its history of committing racist and religious discrimination against its Muslims citizens is well-known.
If Macron sees himself as a French religious warrior, then other Muslim countries have a responsibility to respond to his policies in a forceful manner, beyond the boycott of French companies by consumers.
France’s devious alliances with Abu Dhabi, the Egyptian dictatorship, Greece and Libyan warlord Khalifa Haftar and all sorts of slimy characters show what kind of clique is sitting in Paris.
Jean-Yves Le Drian, France’s foreign minister, is a key figure in pushing various schemes of international destabilization. A lot has been written about his hobnobbing with the Libyan warlord fighting the UN-recognized government in Tripoli.
Pressure on France should be built through a series of measures. These can include shunning French businesses known for bribery and corruption, and cutting off French language and “cultural” links in Muslim countries. It is possible that those who hurl insults against Islam and its symbols would realize their follies if collective pressure is applied against the French government and business sectors.
When anti-French boycott calls gathered momentum recently, French diplomats did get perturbed and tried to mollify Muslim governments. They spoke hypocritical and empty words, but they did display real signs of nervousness.
If the French become too unreasonable and persist in their subversive acts, Muslim countries (excluding the UAE and others of its ilk) should not shy away from confronting France head-on.