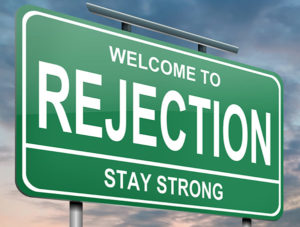 When I read the column of a European journalist based in Turkey a few months ago about how much paperwork he had to go through to get his residency renewal, I compared it to how much I had to struggle for mine as a Turkish journalist based Bosnia Herzegovina. It did not seem too different. But I tried to empathize with him anyway. I said to myself things should be easier for foreigners settling in Turkey. Then my whole mind changed when i was appointed to Cologne, Germany.

After temporarily moving in with my colleague from the office upon my arrival in Cologne, I started searching for rental flat through one of the most popular websites of Germany. There were many nice houses  although a lot more expensive comparing to Sarajevo. Everyday I was sending mails to the ads that I liked. Working for the Turkish state TV, government pays us enough to live comfortably abroad. It first seemed like I would be living in a nice flat in one of the elite neighborhoods of Cologne. After mailing a few houses, I kept looking but I figured I would be getting one of the places I had already contacted. Checking my message box almost every hour, it was only a disappointment. None of the places I sent mail to was returning. Then i decided to search further. Everyday I contacted at least 5-6 places but it started to seem like noone would ever return to my mails.

Luckily, my collage was doing his best to make me feel comfortable as the process to find a place for me kept dragging for days. He has been living in Germany for over 10 years now.. And he told me how once it took him to find a rental place in Berlin 6 months. It scared the hell out of me. “It is because we are foreigners and especially we are Turks,” he said. More people I have talked to more of the same argument I kept hearing. “If you are a Turk, they just dont get back to you,” said a distant relative of mine who was born and raised in Germany. “Things are the same even for us. It does not matter if you are born and raised here. If you are a Turk you are systematically subjected to discrimination,” she uttered angrily.

Meanwhile I kept sending mails more and more houses everyday, this time I switched to lower class and distant neighborhoods. After mailing over 30 ads, one day I got a pop up message on my screen which got me really excited. It was a return mail from a flat which I contacted 12 days earlier. I hastily opened the mail box but only to see that the landlord was saying there was someone already in the process of renting the place.

Screenshot of some of the unanswered messages: 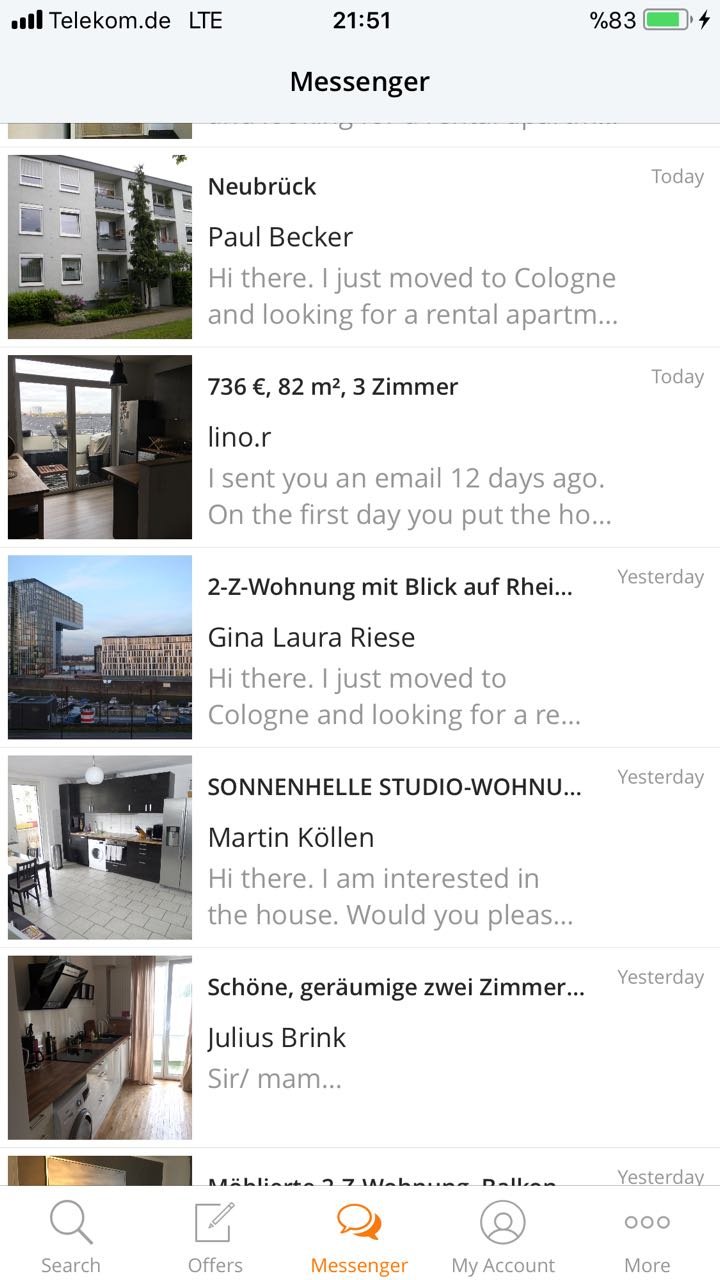 Everything I have gone through make me feel that i was being discriminated and subjected to xenophobia in this economic power house of Europe. Far right sentiments which carried German AFD to the Parliament could easily be felt out here. It was a dangerous trend I said to myself but then I thought maybe it was visible only in housing sector because there could be a shortage. Demand for housing was high in Cologne as in other cities of Germany but the priority of the state was to protect the environment first which I admired a lot. Then my phone rang as these thoughts were going through my mind. It was a call from Commerzbak which i had an appointment to open an account for the following day. The bank worker on the other side of the phone said with a decisive tone that he was cancelling my appointment. When I asked why the bank would cancel my appointment to simply open an account, he said they do not have to provide any reason it was their prerogative to refuse any service to anyone.

What is the crux of all this in the Zarrab case?
Turkish-British Relations after Brexit
Comment