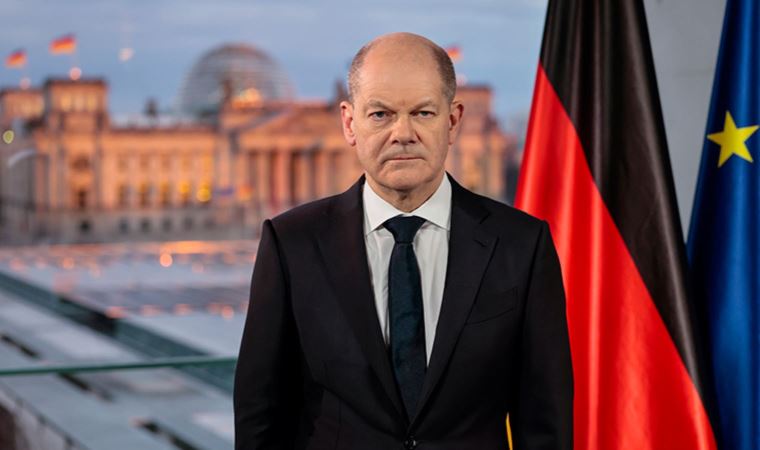 The Russia-Ukraine War has sparked a change in armament policy of Germany. Chancellor Scholz has said his government will spend 100 billion EUR to modernize country’s army.

The annual defense spending will not be less than 2% of its GDP, which is a requirement that NATO asks from its members, Scholz said.

Germany will also produce new fighters together with its allies like France. Eurofighter will also be modernized in the meantime.