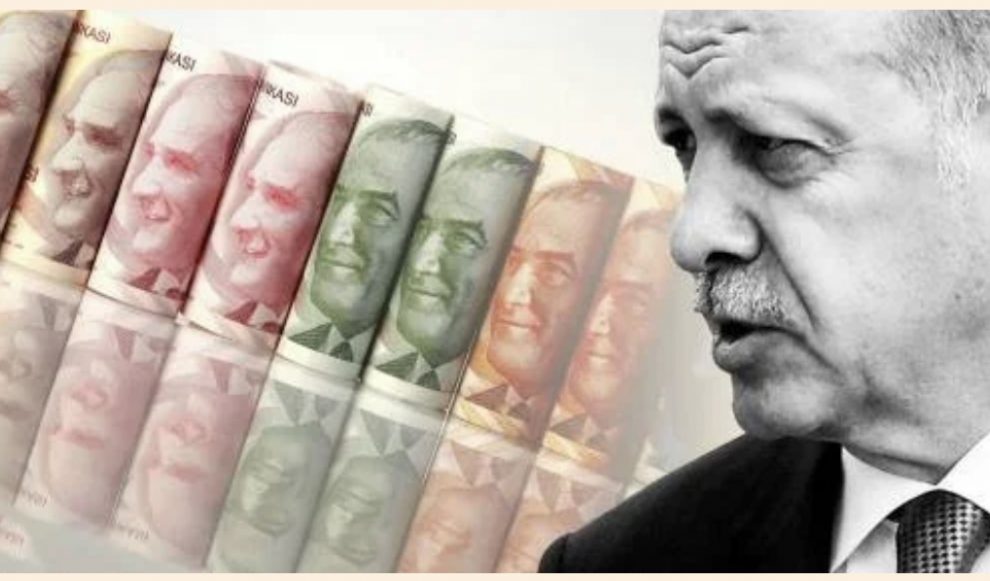 Goldman Sachs second time in two months updated its Turkish Lira forecast, which predicting up to 12 percent more stronger Lira by the end of 2021.

Turkey’s lira (TRY) could see continued rally in the near-term, analysts at Goldman analysts led by Zach Pandl said in a report to clients. The central bank’s “shift to a hawkish bias should mean that currency markets continue to give the lira the benefit of doubt while the path to positive real policy rates is sustained, the report said.

Goldman had previously predicted Lira raising to 7 per dollar in its 3 and 6 months outlook. The company also forecast the Turkish currency at 7,75-8 by the end of 2021. However, recent steps by the Turkish Central Bank met the market expectations which gained Lira over 10 percent since the begging of the year.

Goldman now predicts that Turkish Lira would be 7 to the dollar in three to sixth month and also reported that it would be between 7-7,50 by the end of 2021.

Goldman also said in the note on its three-month forecast that the “currency strength may ultimately be constrained by a necessary attempt at rebuilding (foreign exchange) reserves.”

Turkish Lira started the first day of the week up against Dollar and Euro. Dollar now trading at 7,406 and Euro 9,009 to the Lira.