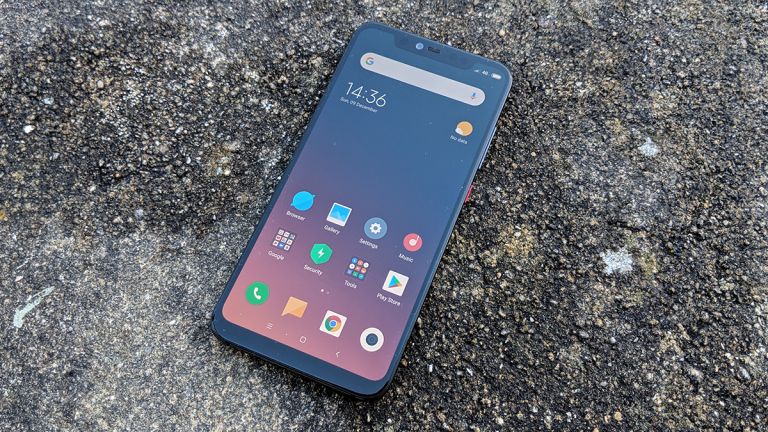 Bloomberg’s Turkish affiliation reported that Xiaomi has already applied for the incentive program and will build a plant on the European side of Istanbul. Xiaomi’s Turkey investment will consist of two phases and the company will invest up to $40 million and employ 1200 people, according to the report.

Oppo and Samsung have also recently announced investments in Turkey. Hong Kong-based Tecno mobil, too, will invest $25 million in for a plant in Istanbul, according to the information revealed by the company. Tecno plans to start production in Istanbul plant by March. The company says the Istanbul plant will initially produce for Turkish customers but later will target the European market from Istanbul.