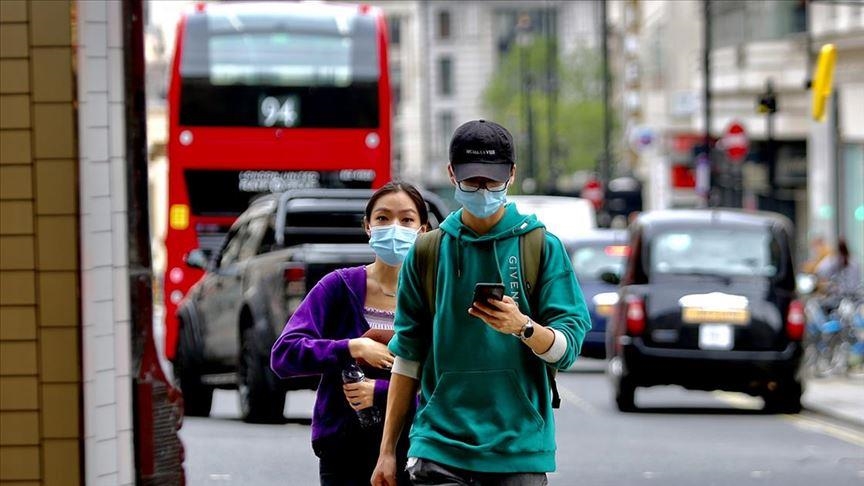 Europe can achieve herd immunity by the end of the summer with four coronavirus vaccines approved by European health authorities, Ugur Sahin, a Turkish-German scientist and CEO of BioNTech said on Friday.

Speaking to Anadolu Agency after receiving the Great Cross with Star of the Order of Merit, the highest honor in Germany for developing the world’s first COVID-19 vaccine, Sahin said a new wave of pandemic caused by the UK variant will stay for several months.

“The UK variant is infecting faster and more efficiently and we need to really work on all levels. Everyone has to try to protect him or herself and thereby protect others. This is the only way to control the pandemic,” said Sahin.

“This new wave will stay with us, I believe, for several months. It is important that we avoid as many as possible infections in parallel, continue with the rollout of the vaccines,” he added.

Europe can have immunity by summer’s end: Scientist

Sahin said scientists achieved their goal to deliver a safe and effective vaccine which they did in less than one year.

“Our goal for 2021, is to ensure that we can supply as many as possible doses. So, we started to deliver to more than 60 countries. And we have a lot of work to do still,” he said.

Responding to a question on applying two different jabs because of supply shortages and some countries’ decisions on halting vaccination with AstraZeneca, Sahin said that should be possible but it needs to be tested.

“The UK started testing. I expect that this will be published very soon. I expect safety is not impacted. AstraZeneca vaccine followed by mRNA vaccine, that should work,” he added.

Sahin said BioNTech and Turkey made a deal for 4.5 million doses to be delivered at the end of March and the company and the Turkish government continue discussions on the possibility to deliver more doses in the second half of 2021.

“And we had a number of good discussions with TUBITAK about cancer projects. And this is still ongoing discussions with scientists from the TUBITAK side and scientists from our side. And I’m confident that this will also come. It will not come now because we are now at the moment dealing with the pandemic situation. But it is something we are definitely interested in later on,” he said.

Germany’s President Frank-Walter Steinmeier conferred Turkish scientists Ugur Sahin and Ozlem Tureci with the country’s highest award, the Order of Merit, on Friday for inventing the world’s first effective vaccine against COVID-19, at a ceremony at the Bellevue Palace, which was also attended by Chancellor Angela Merkel.

The Great Cross with Star of the Order of Merit, which was given to the Turkish-German scientist couple, is one of the country’s most prominent honors to pay tribute to individuals for service to the nation.

Sahin and Tureci were born to immigrant parents from Turkey who moved to Germany in the 1960s.

After studying medicine, they built successful careers in the fields of cancer immunology, molecular biology and mRNA vaccine technology.

The pharmaceutical company BioNTech, which the couple founded in 2008, managed to develop the world’s first effective coronavirus vaccine together with its US partner, Pfizer.