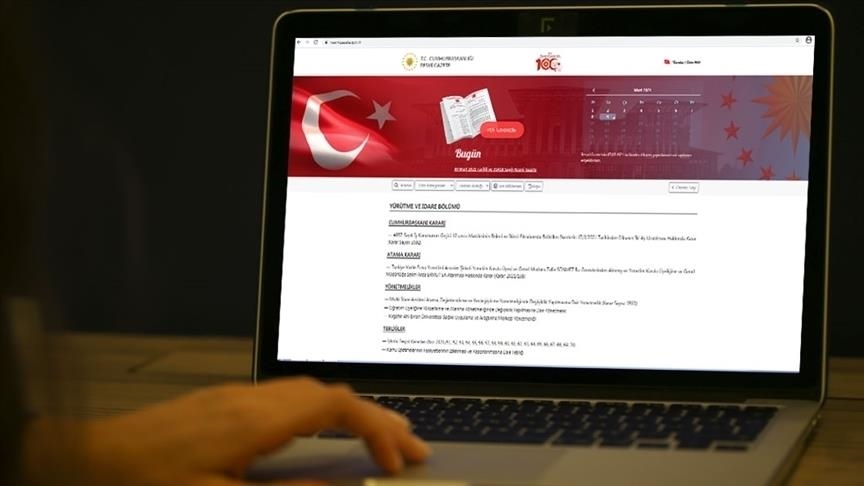 Turkey withdrew from a European treaty on preventing and combating violence against women and domestic violence, according to the country’s Official Gazette early Saturday.

President Recep Tayyip Erdogan signed a decree to withdraw from the Istanbul Convention that was signed in 2011.

Selcuk said the Turkish legal system is “dynamic and strong enough” to implement new regulations according to need.

She said violence against women is a crime against humanity and that Turkey will resolutely continue its fight against violence with the principle of “zero tolerance.”

”We will always say strong women strong Turkey,” he said on Twitter.

Turkey is the first country to ratify the Council of Europe convention adopted in Istanbul. It seeks to prevent violence against women, including domestic violence, and bring an end to legal impunity for perpetrators.