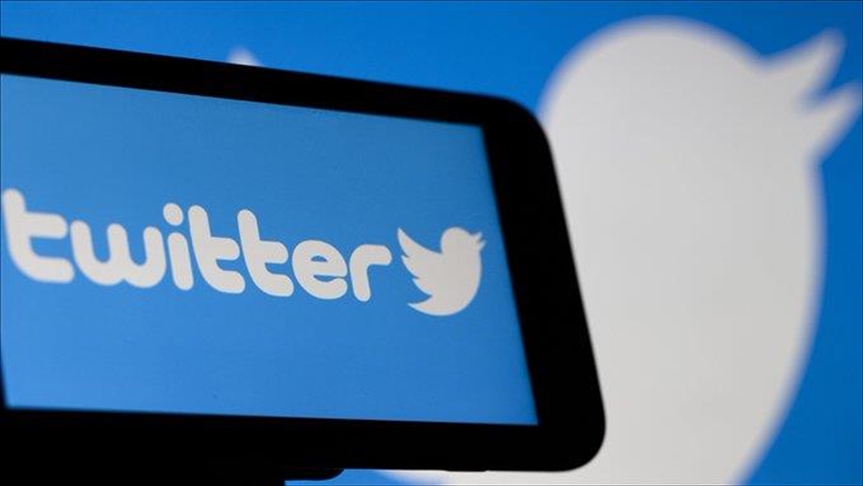 Twitter accepted a requirement to appoint a local representative in Turkey as part of a new social media law that took effect in October 2020, according to a top Turkish official.

“It is gratifying to see that Twitter will fulfill the obligations of the law without applying sanctions to reduce the internet traffic bandwidth,” tweeted Omer Fatih Sayan, deputy Turkish transport and infrastructure minister.

After Twitter’s move, there is no social media network failing to appoint a representative except Pinterest, he noted.

He said representatives are important for eliminating violations of the law.

Turkey asked social media platforms that are accessed more than 1 million times daily in the country to appoint local representatives.

Turkey will limit the bandwidth of platforms that flout requirements by up to 90% and ban Turkish-based firms from running advertisements on them.

Social media giants that appoint local representatives after sanctions would have 75% of the fine and bans waived and bandwidth restored.

Saying that Twitter is committed to protect and defend the open internet, the company said it has decided to accept Turkey’s request.

“In our continuing effort to provide our service in Turkey, we have closely reviewed the recently amended Internet Law,” it said.

It also said that Twitter will remain transparent about requests from government and law enforcement.

“Twitter was founded on freedom of expression, and we respect people’s universal right to express their views online,” it stressed.

As part of the legislation, social media firms must respond to requests by the government in the Turkish language and must answer requests concerning personal and privacy rights within 48 hours.

Platforms should also publish semi-annual reports on their response rates to such requests.

Social networks that do not comply with court orders to remove illegal content are subject to penalties, according to the law.

In addition, the legislation also requires social media companies to take measures to store Turkey-based users’ data inside the country.

Good news for Europe: It can have immunity by summer’s end
Exiled Uyghurs’ children sent to orphanages by the Chinese regime