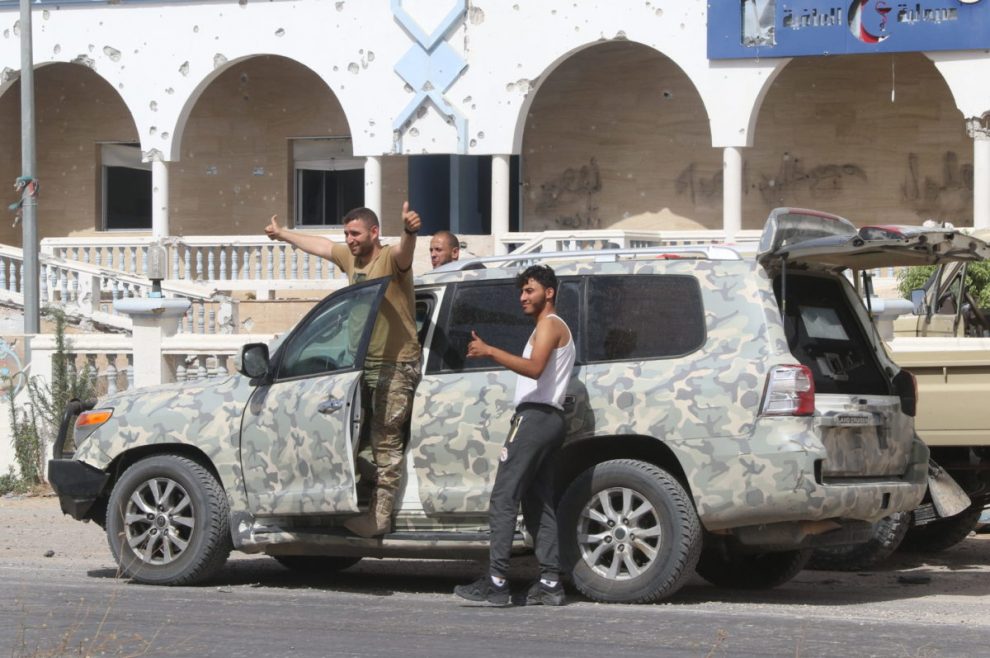 The UAE, Egypt, Russia and France backed renegade General Khalifa Haftar and his forces (LNA) are tasting a humiliating defeat against Turkey and Qatar backed legitimate GNA government. After loosing Tripoli International Airport to the Libyan army, Haftar’s militants lost the control of Tarhunah and Bani Walid cities within one day. LNA left the two cities without fighting. Libyan army is on the outskirts of Sirte city as of June 6. There are circulating rumors that LNA will leave Sirte without combatting. If it happens, Haftar will be losing all territories he gained in last two years within one week.

While GNA and Turkey celebrate their victory, Haftar’s sponsors, particularly the UAE, are allegedly in shock. The UAE had supplied hundreds of millions USD worth weapons to Haftar, which ended up in the hands of GNA forces. It also had hired mercenary groups from Russia and Sudan. Analysts argue that Haftar will no longer have a future in Libya. In addition, GNA has preserved its soverignty and security, they say.