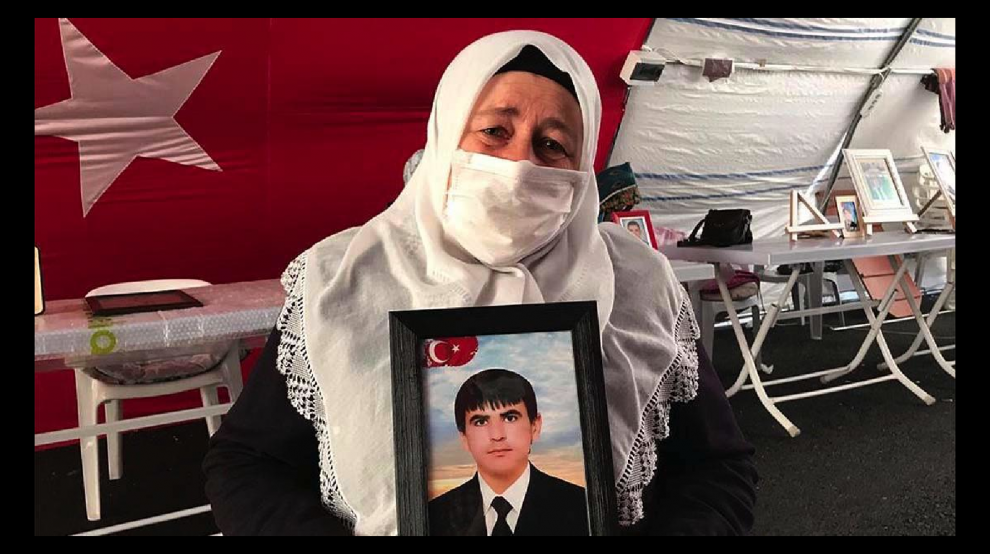 Several mothers whose children have forcefully been recruited by People’s Democratic Party (HDP) to fight for terrorist PKK continue their sit-in protest in front of HDP office in Diyarbakir.

It all started on August 22, 2019 when Hacire Akar had the courage to defy pro-PKK People’s Democracy Party officials Diyarbakir to ask for the release of her son. Akar said HDP officials had been acting as mediator for the terrorist PKK to lure kids into the terror group. The 64 years old mother’s defiance created so much backlash for both HDP and PKK, the terror group was forced to send her son back in two days of time. It encouraged all other mothers whose kids were either recruited or kidnapped by PKK. On September 3rd, an organized sit-in protest by several mother was launched in front of HDP’s Diyarbakir office.

The courageous sit-in protest has been continuing for staggering 224 days. Many of them travelled to Diyarbakir from different parts of Turkey to join the protest. The number of the protestors at some point went up to 125. People’s Democracy Party officials deny any connection to recruitments of terrorist PKK but for many it is an open secret in Diyarbakir. Several mothers re-joined their kids during this time. The rest still continue their protest despite coronavirus pandemic.

Sevdet Demir’s son Fatih also disappeared 5 years ago. She later found out that Fatih was also recruited by terrorist PKK. She is determined to continue the protest until she gets her son back even if that cost her life. Novel coronavirus has infected almost 2 million people world wide and rapidly spreading. So-called “Diyarbakir Mothers” are also exposed to the virus as they are determined to go on with the protest. “The real virus is (PKK). My son has been facing death every day for the past five years. I don’t kind the virus killing me as long as my son comes back,” decried the embattled mother.

Turkish authorities meanwhile has been making sure the protest tent is regularly disinfected to protect the mothers from contracting the virus. All of them are also provided sufficient face masks and necessary sanitizers. Social distance rule has also strictly been followed inside the tent. All the mothers sit at least two meters apart from each other. So far none of the mothers has shown any symptoms of the virus.

They also condemn the western media for totally ignoring their epic defiance to get their kids back from terrorist PKK. The 224-day-long protest has so far not been covered by any of the western media outlets whom are interested in pretty much every single development in Turkey. Because of that sad fact, they are also referred as “the forgotten mothers.”