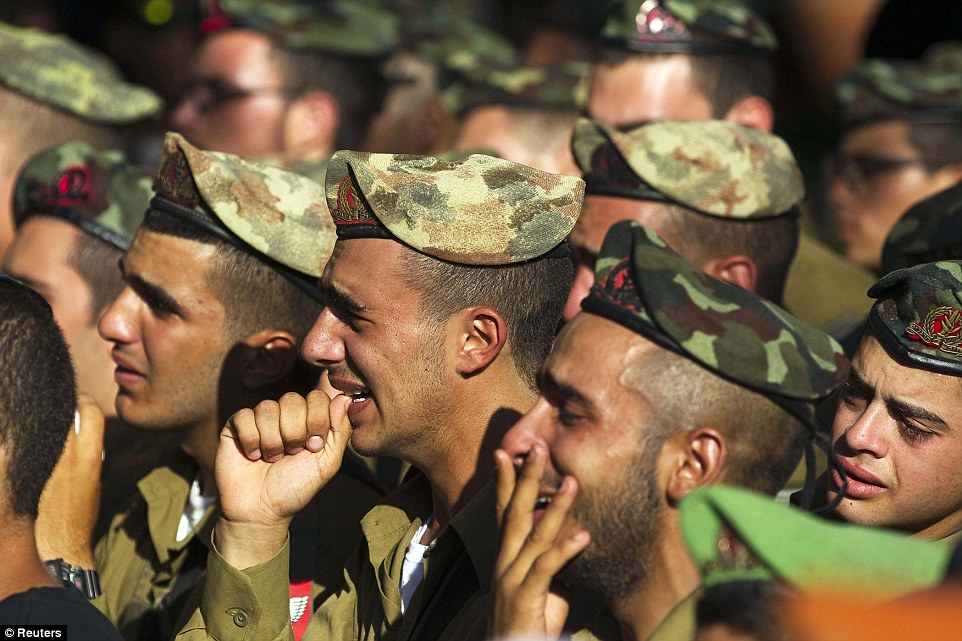 The OIC summit’s joint declaration disappoints the U.S. along with Israeli policy makers who thought capturing Jerusalem would be easy

Turkey hosted the 57-member Organization of Islamic Cooperation (OIC) on Wednesday in the wake of the U.S.’s decision to recognize Jerusalem as Israel’s capital. At the end of the extraordinary summit held in Istanbul, the OIC member states issued a joint declaration that accepted east Jerusalem as the capital of the state of Palestine. This step made it clear once again that Jerusalem, which has been assumed to be submitted to Israel with the U.S.’s decision that violates all the U.N.’s decisions and international treaties, is not alone.
Considering the objections coming from various representatives of Christian communities in Jerusalem, as well as prominent figures in Europe including the Pope, French President Emmanuel Macron, British Prime Minister Theresa May, and the leading Eastern countries such as Russia and China, and the counter-decision expected to be issued by the European Parliament (EP), it looks like Israel is experiencing one of the loneliest moments in its history with only the U.S. siding with the country.
Ironically, during the OIC summit held upon President Recep Tayyip Erdoğan’s call, Israeli Intelligence Minister Yisrael Katz invited Mohammad bin Salman, the Crown Prince of Saudi Arabia, to Jerusalem by stating that Saudi Arabia is the leader of the Arab world. Since Israel’s declaring a country “the leader of the Arab world” is a significant indicator that convinces Arab communities to the exact opposite of the statement, and since it has become evident that Saudi Arabia’s image will be tarnished with the final declaration as the country shows only low-level attendance to the OIC, King Salman was eventually obliged to announce two-weeks after Trump’s decision that they found the decision unfortunate.
I wonder whether the Israeli policymakers can believe what they say. Will the Arab world recognize a 30-year-old man as its leader, who is known for his worldly indulgence, has paid no price for anything, has not sided with the Muslim world on any subject matter and was not known until a year ago?
More ironically, Israel’s convergence with Saudi Arabia has consolidated the discursive power of Iran within the Islam world. Having a special army unit named the Quds Force, Iran displayed its support to Palestine through Quds Force Commander Gen. Qasem Soleimani, who called Gaza-based armed groups they are in contact with to express their support last week.
Within the Islamic world, there are three prominent countries who can take on the leadership of Muslim countries: Saudi Arabia, Iran and Turkey. And among these three countries, only one leader recognizes Israel as a state, defends its right to exist, suggests a two-state solution in the framework of 1967 borders even while issuing a harsh criticism and defends the mindset of a secular state even with regard to the Muslim Brotherhood. It is not for the benefit of a community who has thousands of years of past to treat Erdoğan as an enemy by appealing to the representatives of Wahhabism, which emerged 150 years ago and has been the source of almost all radical Islamist ideologies. However, I do not think that Israeli administration has the strategic vision to realize this. They still seem to have set their hopes on Erdoğan’s fall, but they are mistaken.