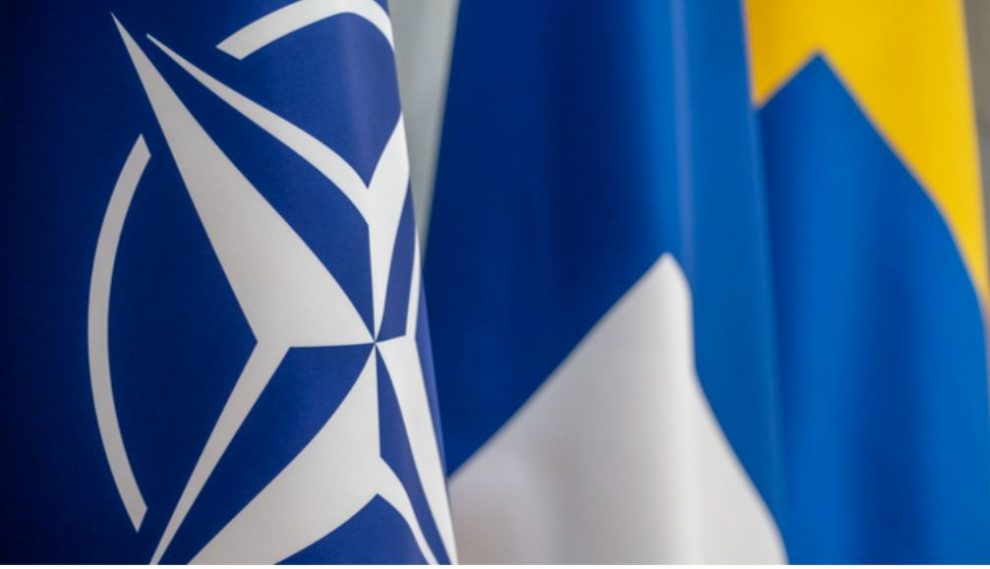 After being denied membership to NATO three times starting in 1948, Türkiye eventually joined the military alliance in 1952. Turkish government(s) continuously knocked on the door of the organization to get a security guarantee against a likely invasion by the Soviet Union. The Turkish government had to send troops to Korea to fight alongside Western powers to convince its future allies that it can be an indispensable member of NATO in order to join the security club.

Türkiye was not located in the Atlantic region nor culturally similar to other members. However, it was still welcomed because its army had proven its might in Korea and the newly formed Western bloc was in need of a non-combatted army. NATO urgently needed 16 brigades and Türkiye already had 14 brigades that did not fight in World War II. In addition, Türkiye could be a front country to counter the Soviet Union as it had borders with the latter. The Turkish army’s strength and Türkiye’s being on the enemy’s borders indeed became an advantage for NATO until the end of the Cold War.

Being a NATO member relieved Türkiye against the Soviet threat; however, this membership came with a cost, as well. Had there been a war between the two blocs, Türkiye would be one of the first to be targeted by the Soviet Union. Besides, NATO membership let Western powers, aka the United States, intervene in Turkish politics, which ended in a few military coups. Therefore, being a NATO ally had both pros and cons for Türkiye.

Sweden and Finland suddenly grasped how necessary NATO membership was and applied for accession last year, 70 years after the establishment of the alliance. While Türkiye had the fear of the Soviet Union, these two Nordic countries face the Russian threat. Thus, the threat they felt was the same as that of Türkiye right after it faced World War II. However, the applicants of the north ignored the importance of the organization for 70 years. Perhaps, they did not want to enrage Russians. Therefore, they did not want to join NATO until recently. Now, they are about to become members, but Türkiye has listed some conditions. This is not the first time that a member has rejected an applicant. Greece refused Macedonia’s membership until the latter agreed to change its name, which happened 25 years after its application.

The Swedish and the Finnish might think that Türkiye deliberately pushes them into danger, but this assumption is wrong and irrational. The problem is not only the extradition of a few terrorists, either. The reason is more structural and substantial. NATO Treaty Article 5 has been mottoed as “one for all, all for one,” meaning that if a country is attacked, others offer help with their armies. This is a kind of sacrifice and only real allies do it.

The latest developments show that Sweden can barely fight to save Türkiye as its policies toward Türkiye are hostile rather than being friendly. An ally or a “friend” does not protect enemies of its ally by sheltering them on its territories. If it does, this means that it is allying with not the friend but the enemy. Whereas, when two countries become friends, their enemies become common. In our case, Sweden cannot be an ally as long as it protects Türkiye’s enemies. Such action is no different than not sending troops to Sweden when it is invaded. Therefore, if allies are not on the same page regarding friend versus foe, it is nonsense to be allies. Perhaps, forming a militant group from terror elements to secure the country is a better idea for Nordic applicants.

The other and correct alternative policy is to consider Türkiye’s concerns. No Turkish governments have stepped back regarding terrorism as it is the red line in their foreign policy. Ankara has even challenged bigger powers like the U.S. when the matter is terrorism. If Turkish-American relations are not at the desired level, it is because Türkiye does not change its stance against terrorist groups. Türkiye is right because terrorism is an existential threat to its sovereignty. It is almost clear that Türkiye’s stance against Sweden’s (and perhaps Finland’s) pro-terror policy will never change even if the price is high. It is Sweden that must evaluate the cost of enraging Türkiye and take the necessary steps.