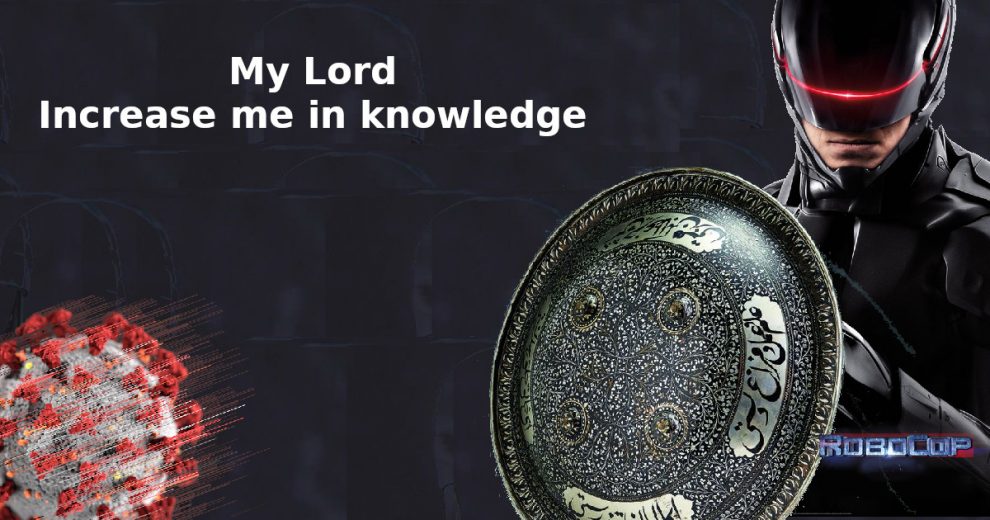 While the world was busy with a completely different agenda a few months ago, news from China in the early days of the new year shocked us. The images almost made our blood run cold. A virus identified as Coronavirus (2019-nCoV) began to spread from China to the world in a very short time. The news spread through the media and social media caused more shocks on societies than deaths. The recent pandemic created much more panic than previous virus-related influenza cases such as SARS, swine flu and bird flu. As a result of the studies carried out on the origin of such epidemics in recent years, it has shown that this virus is a one that is transmitted from animals to humans, particularly from China. The reason for such epidemics spreading from this country is believed to be eating wild animals that should not be consumed by humans as they tend to transmit viruses to humans. Another reason is the lack of hygiene.

World history shows that China has not always been the source of plagues, Europe too produced deadly ones. The root cause of such epidemics that caused the deaths of millions of people, such as the Spanish flu, has been lack of hygiene. Now, the people of the world are urged to wash hands, wear masks, avoid close contact and even apply social isolation to protect against the virus, spending huge sums and developing vaccines and drugs for this epidemic. However, 1400 years ago, the holy book of Muslims, the Quran, prescribed the disease prevention measures to all humanity with the following verses.

Verse 6 of Maide
The you who believe! When you intend to offer As-Salat (the prayer), wash your faces and your hands (forearms) up to the elbows, rub (by passing wet hands over) your heads, and (wash) your feet up to ankles. If you are in a state of Janaba (i.e. had a sexual discharge), purify yourself (bathe your whole body). But if you are ill or on a journey or any of you comes from answering the call of nature, or you have been in contact with women (i.e. sexual intercourse) and you find No water, then perform Tayammum with clean earth and rub therewith your faces and hands. God does not want to place you in difficulty, but He wants to purify you, and to complete His Favour on you that you may be thankful.

Verse 5 of Surah al-Muddathir
Stay away from all material and spiritual filth and evil.

Say (O Muhammad SAW): “Not equal are Al-Khabeeth (all that is evil and bad as regards things, deeds, beliefs, persons, foods, etc.) and At-Taiyib (all that is good as regards things, deeds, beliefs, persons, foods, etc.), even though the abundance of Al-Khabeeth (evil) may please you.” So fear Allah much ((abstain from all kinds of sins and evil deeds which He has forbidden) and love Allah much (perform all kinds of good deeds which He has ordained)), O men of understanding in order that you may be successful.”

Verse 168 of Surah al-Baqarah
O mankind! Eat of that which is lawful and good on the earth, and follow not the footsteps of Shaitan (Satan). Verily, he is to you an open enemy.

Verse 81 of Surah Taha
(Saying) eat of the Taiyibat (good lawful things) wherewith We have provided you, and commit no oppression therein, lest My Anger should justly descend on you. And he on whom My Anger descends, he is indeed perished.

Verse 3 of Surah al-Maidah
Forbidden to you (for food) are: AlMaytatah (the dead animals – cattle beast not slaughtered), blood, the flesh of swine, and the meat of that which has been slaughtered as a sacrifice for others than God or has been slaughtered for idols, etc., or on which Allah Name has not been mentioned while slaughtering, and that which has been killed by strangling, or by a violent blow, or by a headlong fall, or by the goring of horns – and that which has been (partly) eaten by a wild animal – unless you are able to slaughter it (before its death) and that which is sacrificed (slaughtered) on AnNusub (stone altars). (Forbidden) also is to use arrows seeking luck or decision, (all) that is Fisqun (disobedience of Allah and without). This day, those who disbelieved have given up all hope of your religion, so fear them not, but fear Me. This day, I have perfected your religion for you, completed My Favour upon you, and have chosen for you Islam as your religion. But as for him who is forced by severe hunger, with No inclination to sin (such can eat these above-mentioned meats), then surely, Allah is oft forgiving, Most Merciful.

These verses, which we take as an example, alone will suffice preventing diseases.

The Clean and Halal food are also described in other verses of the Quran.

These verses show that the Islamic way of life helps prevent the emergence of diseases as it prevents the spread of the disease. Muslims regardless of their social status, their income, their location conform with these verses that mandate cleanliness. Therefore, those who pray five times a day keep their hands, faces, and bodies clean.

The sources of disease occurrence are not necessarily related to how backward people are in terms of science, technology, and economic well-being, but the fact that those animals deemed in the Qur’an unclean eat are consumed and that the rules of hygiene are not observed.

Unfortunately, Muslims who perform daily prayers five times are attacked mostly by those who are considered as secular in society. Although the Muslims who keep their hands, mouth, and nose clean with their ablution five times a day for praying, and they are described as ignorant by the secularists, by applying all the verses of Qur’an, in fact, they both protect themselves and society from diseases and such viral epidemics. While those measures help prevent the occurrence of disease, Muslims too can be infected. However, thanks to the lifestyle in line with the verses of the Qur’an, we can easily say that the probability of getting an epidemic is low.

This epidemic that paralyzed our lives proved that the Qur’anic decrees are universal and apply to all humanity. By stripping our minds of misconceptions about the Qur’an, we may very well properly understand its content then apply it in our lives, which in turn may help us prevent future pandemics.