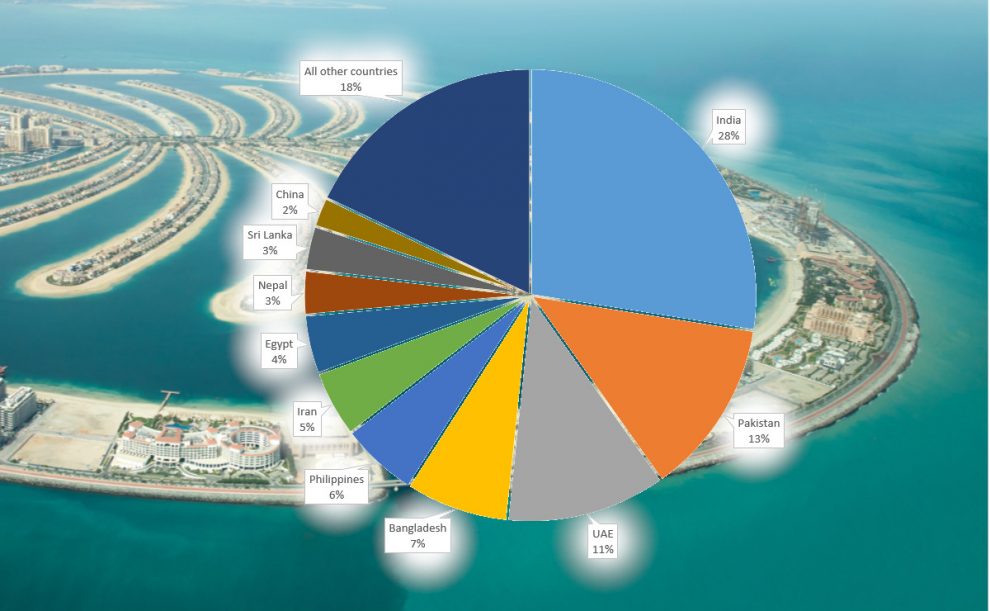 When it comes to carrying out sabotage activities, the United Arab Emirates has few rivals.
Smug in the belief that it has powerful Anglo-US backers and its petroleum riches allow it to play one country off against another, the UAE has developed a habit of provoking people everywhere for no valid reason.
It has not met its match yet in sabotage activities, but it must be made to understand that its provocative behavior cannot go unchallenged.
The UAE has benefited from its uncanny ability to avoid direct confrontation with more powerful countries and it makes assiduous efforts not to get into situations where its tremendous vulnerabilities will get exposed.
Those vulnerabilities remain hidden to most people because of the never-ending expensive propaganda in which the Western Zionist media and public relations machine is able to enrich itself with Abu Dhabi petrodollars and Dubai’s real estate speculation money.
The UAE’s prime weaknesses must be discussed. Its population of more than nine million is 90 per cent made up of foreigners and their loyalty would last only as long the shopping malls have uninterrupted air-conditioning.
To those unfamiliar with the region’s power politics, the UAE may appear to be a warrior nation ready to take on Iran with the vast arsenal of US weapons it buys to secure American protection.
But the UAE is sensible enough to know that an armed conflict with Iran would mean no desalinated water to flush toilets in its hotels and homes and trade disruption would results in mass evacuations rather than tourist arrivals.
The UAE has enjoyed a decade of success in executing many acts of mass destruction.
Most of its acts of sabotage have been conducted with total Western blessing whether it was aiding the 2013 coup in Egypt in direct service to Israel, the Yemen war to slaughter a large Arab population, the arming and financing of CIA-backed war lord Khalifa Haftar in Libya, an unending campaign to keep Somalia destabilized, or the involvement in anti-Turkey activities.
Turkey’s benign response to the UAE’s provocations emboldens the fanciful bosses in Dubai and Abu Dhabi to indulge in more foolhardy acts, especially since they can count on a reckless ruler in Riyadh who thinks it is normal to assassinate a dissident journalist in a diplomatic mission in a major international city.
As they fear no retaliation against their illegal activities, UAE officials are insolent even in normal diplomatic discourse. In their intercourse with Zionists of every hue, however, they are very respectful and reverential.
Turkey must think of ways to better handle the threats emanating from the UAE. There are things to learn from Iran in this regard, especially Iran’s ability to make the UAE decision-makers know where the red line is.
Once that happens, you will be pleasantly surprised to learn that the UAE bosses are indeed wise both in downsizing their ambitions and accordingly advising the outlaws, propaganda scoundrels, mercenaries, economic hitmen and US-British consultants, who party in Dubai and play havoc across the region. 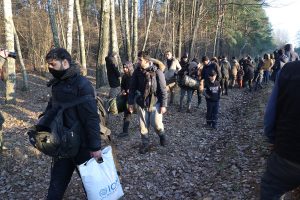