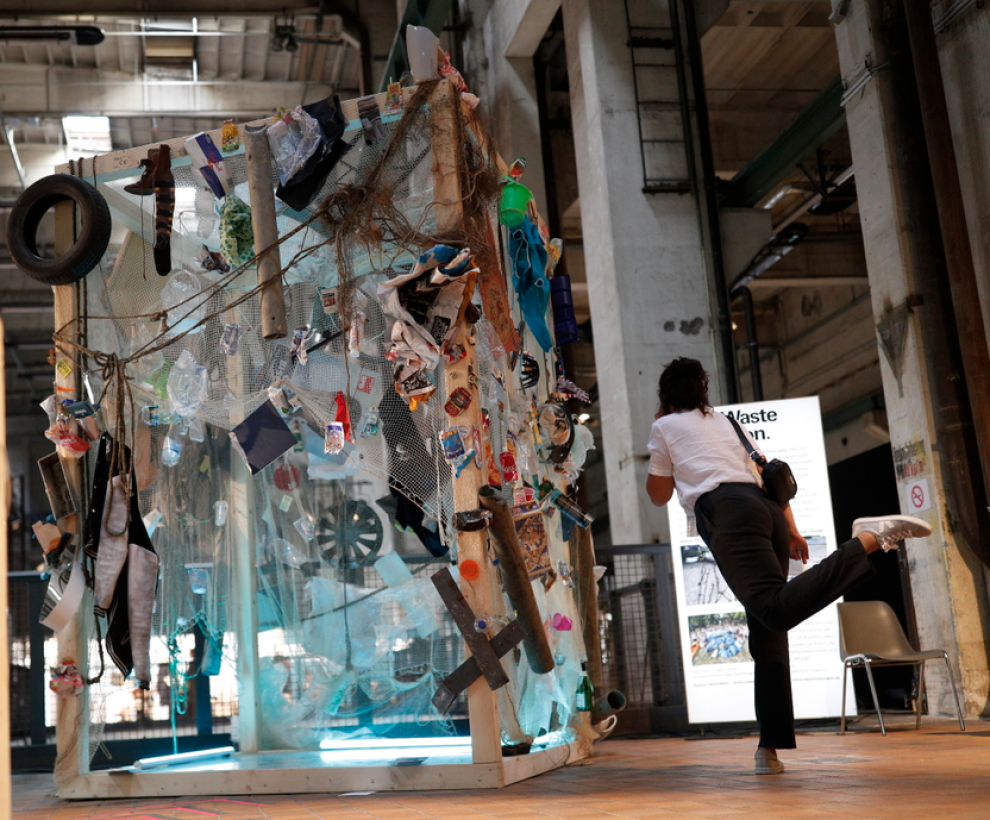 In some parts of the world, working conditions in the textile industry remain unacceptable even six years after the Dhaka garment factory collapse in Bangladesh. The disaster was a structural failure that occurred on 24 April 2013 in the Savar Upazila of Dhaka District, where an eight-story commercial building called Rana Plaza collapsed. The search for the dead ended on 13 May 2013 with a death toll of 1,134.

At a meeting of fashion retailers and non-government organizations a week after the collapse, a new Accord on Factory and Building Safety in Bangladesh was created. The agreement expands on a previous accord signed only by the US-based Phillips-Van Heusen Corporation, which owns Calvin Klein, and German retailer Tchibo.

Human rights associations around the world stated their concern over the increasing number of factory-building tragedies in the textile industry.

The winners are committed to human rights at work in an outstanding way, their work is intended to motivate imitators. The TOP NEEDLE is endowed with 10,000 €. The prize was awarded at the fashion fair Neonyt in Berlin. Neonyt is the global platform for tomorrow’s fashion and sustainable innovation during the Berlin fashion week. The Neonyt community is defined by fashion, a forward-looking approach, its affinity to technology and awareness of sustainability. „It is unified by the desire to drive a process of change in the fashion industry or driven by a curiosity to learn more about these issues in the future“, says Messe Frankfurt which organizes the Neonyt exhibition in Berlin.

The jury selected the team of the fair trade fashion label Folkdays because it proved how textile companies can produce clothes in a sustainable way. The producers of Folkdays want the entire textile industry to comply with human rights law in their supply chains. With its successful petition and campaign „Fair by law“, Folkdays called on the German government to establish binding rules in the textile industry. More than 150,000 people have signed the petition „Fair by law“. It is important that fashion designers demand the legal regulation of human rights standards.

And the jury decided for the open sewing workshop Kabutze because it combats the exploitation in fashion. During the „Fashion Revolution Action Week 2019“, Kabutze was inspiring other people to get involved in their struggle for human rights with political, consumption-critical and biographical approaches, for example a mobile sewing wheel and a recycling workshop.
Finally the jury voted for the Clean Clothes Campaign. In 2013, H&M, a Swedish multinational clothing-retail company known for its fast-fashion clothing, published a landmark announcement: By 2018, approximately 850,000 workers should receive a living wage. In the year 2018, activists of the Clean Clothes Campaign reminded the company of its previously unacknowledged promise. In May, activists protested at the shareholders’ meeting in Stockholm in order to „turn around H&M“.
At the venue of the award ceremony, a water waste installation presented a vast fishnet with diverse evidence of human environmental pollution. Neonyt has been dedicated to this topic, which will have a decisive impact on our future.
Source: martinlejeune.com

USA urge Germany to support pro-PKK forces in Syria
Turkey is the best mediator between Iran, US
Comment