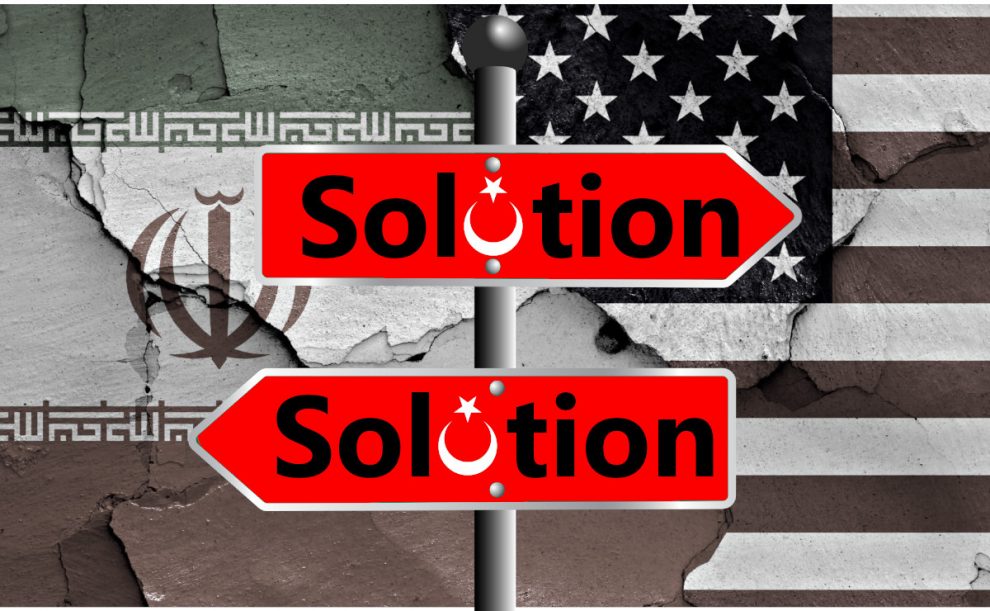 In the business world, the term “headwinds” describes a situation that moves profits higher; the opposite, tailwinds, shrink growth and revenues. One can observe similar winds in international relations, too. But the effects could be quite the opposite. Too much wind cocks up a country’s heads and puts them in the clouds, and the net gains of that country go down. At such times, countries need some tailwinds to bend their heads a little so that they can see where they are stepping.

Take Ayatollah Mohammad Ali Movahedi Kermani, who delivered a Friday sermon suggesting, “If Iran decides to confront [the U.S. and Israel], a missile strike on the Dimona reactor would be enough.” He specified that that “attack will plough Israel 200 times.”

Dimona is an Israeli city west of the Dead Sea. It is known as “Little India” because of its Indian community. Also, the Shimon Peres Nuclear Research Center is located near the city. Ayatollah Movahedi is not a military expert; therefore, he didn’t know what he is talking about when he said a U.S. attack on Iran would “change the color of the Persian Gulf waters from azure to red.”

The headwinds are too strong in Iran because the country has been threatened by the sole supreme global power with war. Trump has been posting either belligerent or conciliatory tweets according to the page he is copying from his book titled “The Art of the Deal.”

But all in all, the average person in Tehran feels the scorching breath of the Lords of War on his neck since the U.S. unilaterally pulled out of the Joint Comprehensive Plan of Action (JCPOA), deal brokered by Turkey and Brazil and signed by the U.S., the U.K., France, Germany, Russia and China. Iran had signed this agreement for one and only one reason: so the U.S. would lift all the embargoes and sanctions if it agreed not to produce weapon-grade uranium paste.

Iran had said it was not going to build nuclear weapons any way; so, it signed the deal and the embargoes were lifted. The whole world believed International Atomic Energy Agency (IAEA) reports that Iran was observing the agreement limits. Except Israel! Last year, Prime Minister Netanyahu accused Iran of continuing to hide and to expand its nuclear weapons know-how after the 2015 agreement with global powers. No country verified what he presented as proof of his accusations, but on May 8, 2018, the U.S. not only withdrew from the JCPOA but also brought the embargoes and sanctions back with a vengeance.

Hence, ayatollahs like Movahedi and the commanders of the Islamic Revolutionary Guard Corps with various ranks, the U.S. Fox News Channel, and the people self-charged with the task of making America great again, taking their cues from Presidents Hassan Rouhani and Donald Trump, keep escalating the war of words.

We heard only two sane voices in that chaotic and dangerous context: Japanese Prime Minister Shinzo Abe offered to help find common ground in de-escalating tensions between the U.S. and Iran. When his attempt failed somehow, President Recep Tayyip Erdoğan said he was willing to mediate talks between Iran and the U.S. to ease rising tension in the Middle East should both sides agree to such mission.

Erdoğan has just completed an arduous task of convincing President Trump that Turkey’s purchase of Russian made S-400 aerial defense systems should not violate any U.S. laws and should not interfere with Turkey’s participation in the development of the U.S. F-35 warplanes. Turkey is also in constant communication with the Iranian leaders. Indeed, no other country would be better situated to mediate between the two countries.

Everybody in the Middle East is perfectly happy with the tone of azure in the Persian Gulf, and all the lands that need to be ploughed have been ploughed by modern machinery, thank you very much.

The Gulf and the surrounding area need peace and only peace. To accomplish that requires calm and wind-free heads.