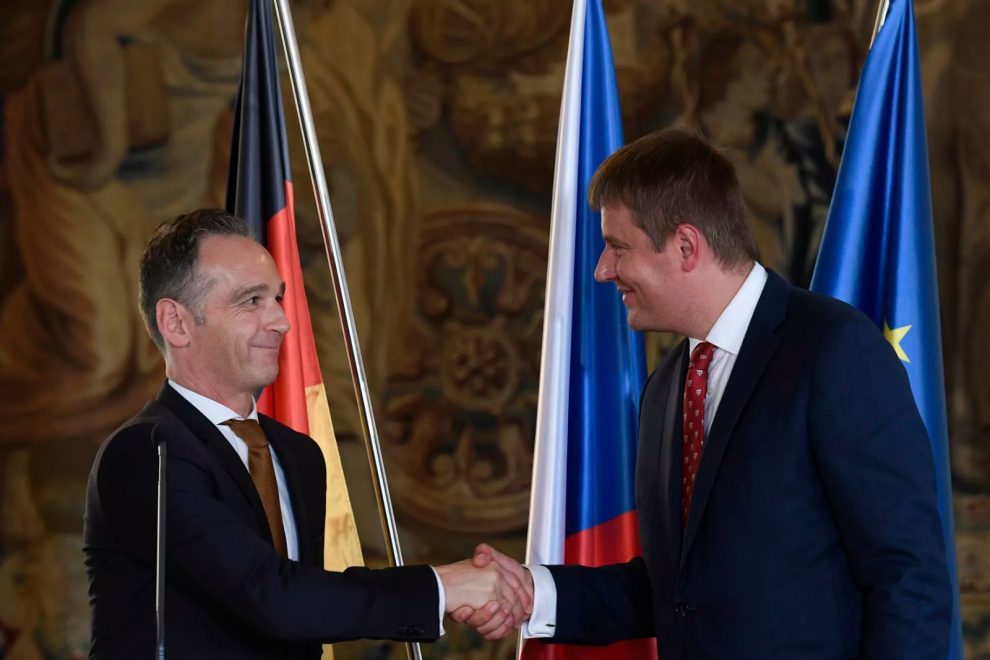 The Czech Republic has announced its support to Israel before the International Criminal Court (ICC). This was confirmed on Friday by the Czech Foreign Ministry. The Israeli newspapers Haaretz and Times of Israel previously reported on this. Prague plans to send an opinion to The Hague that the ICC does not have the jurisdiction to accuse Israel for committed war crimes in occupied Palestinian territories. The chief prosecutor of the International Criminal Court, Fatou Bensouda, came to the conclusion in December 2019 that there are indications of war crimes committed by the Israeli army in occupied Palestinian territories in 2014.

The chief prosecutor has been investigating incidents in the Palestinian Territories since 2015. In the Gaza Strip, the West Bank occupied by Israel and East Jerusalem. Israel is determined to prevent proceedings before the International Criminal Court. The Palestinian Authority in the West Bank, on the other hand, has been demanding this for years. The chief prosecutor passed on a question to a competent chamber of the court: Is the criminal court even competent?
Germany has now joined this position. It applied to be allowed to participate in the Court Chamber’s review process.

According to Czech Foreign Minister Tomáš Petříček (Social Democrats), also the Czech Republic wants to assist the Court as an Amicus Curiae. The ICC wants to deal with the lawsuit as soon as the jurisdiction is clearly clarified. This is legal controversial because the status of Palestine as a state is not clear. Germany claims in the application to the International Criminal Court: „Germany believes that only states can become members of the Roman statute. ‚Palestine‘ is not on the list of member states that have been published in the Federal Law Gazette. Germany believes that a Palestinian state and the establishment of borders can only be achieved through direct negotiations between Israelis and Palestinians. The Court would be inadequate to determine these matters.“ (Quote from Germany’s application to participate in the enquiry procedure)

According to a Palestinian diplomat, the ICC may be the only chance for the Palestinians to prevent Israel from annexing parts of the West Bank. Which would be contrary to international law. The diplomat assumes that Germany has sided with Israel for political reasons. Heiko Maas, the German foreign minister, should now be pleased that he can contribute to the impunity of his Israeli friends, says the Palestinian diplomat. The consequences would now have to bear millions of Palestinians.

Those who committed war crimes or crimes against humanity in occupied Palestinian territories have to be hold accountable before the ICC.