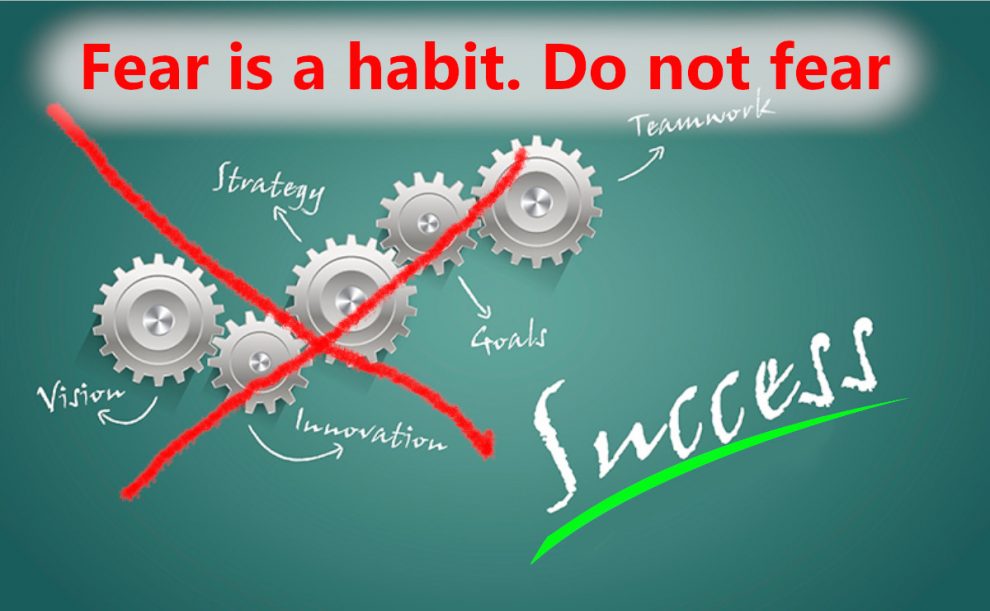 I am about to write about something that I have been avoiding for the last three years. Three years ago, a friend of mine was killed, in what the minority party leader deemed a “theater play.” It was not a play; it was not theater; it was a real murder committed in cold blood by some people in military uniforms, who were led by some civilians whom the uniformed murderers called their “imams.”

I knew this friend of mine since the early days of the computer age. I was writing a monthly column in a computing science magazine; he and his brother were in the first steps of their academic careers. They were installing the first email servers in their schools’ computer centers and emailing me the adventures they were happily having. They both did their graduate work in U.S. universities. The elder became a faculty member of a technical university while the younger worked as then-Prime Minister Recep Tayyip Erdoğan’s senior adviser in several areas: From iPads to the digital transformation of the school systems. The older climbed the difficult slopes of academia and came to be known as the master of remote education in Yıldız Techincal University (YTU), professor İlhan Varank; the younger, Mustafa Varank is the minister of industry and technology in President Erdoğan’s current cabinet. İlhan Varank was the proud father of a son and a daughter.

On that fateful night three years ago, when he heard about the coup attempt, he asked his WhatsApp group to get together on campus and go to help the people thwart what seemed to be a military uprising against the democratic government.

Human nature is such that some of us are more reluctant than others to act in defense of the public good; some in that group suggested waiting and seeing. İlhan Hoca, as anyone who knew him used to emphatically call him, wrote in his group: “If we are scared off, everyone steps back. I am going out.”

Out he went. With his YTU colleagues, friends and fellows, he went to the Istanbul Metropolitan Municipality building, which those masquerading as the Turkish military were trying to overtake.

İlhan Hoca’s group and thousands of others repelled the military’s first onslaught; the soldiers retreated toward the ruins of the Byzantine aqueduct and began surrounding the people. The people had nothing but their bare hands and faith in their hearts and memories of broken promises of democracy, ruined lives of millions under military dictatorship in three previous military interventions, and a killed prime minister and his two ministers.

The people had enjoyed two decades of uninterrupted rule by civilian politicians elected by their votes. The people were determined to keep it that way; they were not going to yield to whoever was the mastermind of that coup attempt. The military leaders’ announcement that the Turkish Armed Forces (TSK) were not behind this uprising strengthened the people’s will to stop this ugly attempt to invade the institutions and public building. But the usurpers, who were determined to take the municipality headquarters, opened fire on those defending the building. Approximately 17 of them fell right there, right then.

İlhan Hoca was one of them. The WhatsApp screen was still up on his cell phone. There was blood on it.

They brought the bodies to the yard of the 16th-century mosque. Now İlhan Hoca is still there, in his shiny, marble tomb. There are roses on it. His university fellows and his family keep it squeaky clean.

His martyrdom is as real as the Turkish people’s will to not yield to any person, cult or “imam.”

The lack of understanding and empathy the people of Turkey get from their friends and allies and their governments can be partly explained by our own minority party’s accusation that all those 251 dead and 2,196 wounded were part of a political plot by the government. And partly by sharing the guilt, the U.S. government is still protecting the murderers of İlhan Hoca in Pennsylvania by not extraditing them to Turkey.

İlhan Hoca’s blood was not only on his cell phone but also on the hands of the U.S. government.