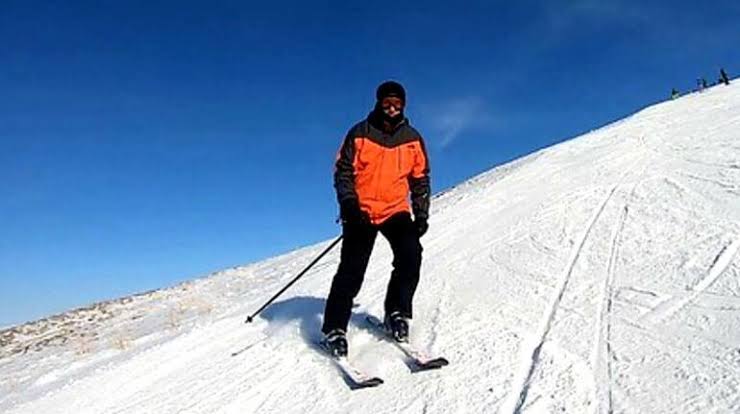 Istanbul mayor Ekrem Imamoglu has completed his first year in the office after winning consecutive elections in one month to take over the mayorship from president Erdogan’s party ending a quarter of a century long conservative ruling of the city. It was an historic success on behalf of Turkish opposition but Imamoglu has been criticized for neglecting Istanbul’s everyday problems by placing himself as a challenger to president Erdogan’s uncontested two decades long political career and getting into constant bickering with the government as a result of that goal.

Istanbul was flooded on Tuesday after heavy seasonal rainfall. Imamoglu was asked by a reporter during his visit to the flooded neighborhood that if he had taken any measures since Turkey’s largest city face floods at least once every season. The mayor went berserk on the reporter for holding him responsible. Last year, around the same time, right after the local elections, historic business district of Istanbul was also struggling with floods. The newly elected mayor Imamoglu, however, was on a yacht near the Aegean vacation resort of Bodrum, outside of the mobile coverage area. Shop owners in Eminonu district were asking for the new mayor of the city as Imamoglu’s chief of staff came out to say he was not able to reach the mayor. Imamoglu arrived in Istanbul the following day to pay a hasty visit to the flood-hit business district and flied back to Bodrum that night. Even those whom ardently support Imamoglu could not say a word on his odd behavior.

Following weeks, Imamoglu shocked the Istanbulites with series of price hikes on pretty much everything that the city has authority on. Istanbul’s new administration first increased taksi and mass transportation fares which was followed by price hike of school shuttles. Bread and water prices have also been increased in the following weeks. Already in tough financial condition, the life has just turned harder for Istanbulites after Ekrem Imamoglu was voted into the office.

In January of 2020, Turkey’s eastern province of Elazig was rattled by a 6,7 magnitude earthquake. Turkish Interior Minister and other officials stayed in the province for several days to better coordinate the rescue efforts and share the grievance of the families which have been hailed by the whole country. Istanbul mayor Imamoglu also visited the survivors but right from camp site, Imamoglu hit the popular ski resort near Elazig. There was a huge backlash on Imamoglu for going on a ski vacation while the country was recovering from a deadly earthquake. The Istanbul mayor said he wont allow his kids to miss their childhood.

Then came the coronavirus pandemic, perhaps one of the biggest challenges the modern world has faced. Turkish government led the way in the world for taking the earliest measures possible. Turkey’s first case was reported on March 11th, the very next day, schools, worship places and most leisure businesses like bars and cafes were shot down. Turkey tried to walk a fine line by keeping the essential businesses open to avoid any disruption on supply chain. Istanbul mayor Imamoglu, however, preferred to get involved in the government business by constantly asking for a full lock down in Istanbul. Meanwhile, Istanbul administration canceled more than 30 bus lines and dramatically cut back on number of busses on the pretext that the passenger numbers fell during the pandemic. Imamoglu’s policy on cutting back on city’s mass transportation put the lives of millions at risk as images of packed busses and metro cars circulated on the social media which provided an fertile environment for the virus to spread.

Turkish government continued its hailed large health investment during the pandemic. Government has completed another colossal hospital in Istanbul during the peak days of the virus. But Imamoglu administration denied to build the connecting roads for the hospital. The city sent a response letter to the relevant ministry claiming it has no budget to build the road for the much-needed hospital.  Imamoglu administration has recently purchased a portrait of Ottoman Sultan Fatih the conqueror for nearly $1 million from a British auction house. A resident in conservative Uskudar district of Istanbul said Imamoglu paying that much money to a portrait while not building a road for a hospital is a populist move to gain voter ground in conservative nationalist circles. He said he voted Imamoglu during the run-off in Istanbul elections out of belief that he was victimized but wont vote for him anymore.