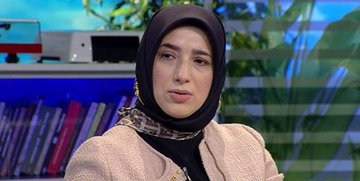 A debate has been in Turkey’s agenda after Ak Party Deputy Özlem Zengin responded to HDP lawmakers’ criticism about women’s rights in the parliament by saying “Women had no name before Ak Party came to power. We are trying to facilitate the life for women”. Her speech has been trending in Turkish politics and society. While secular groups argued that women were emancipated by Ataturk, who granted suffrage to women in 1934, Turkey’s conservatives claim that this right was limited to secular women without headscarf.

Historically, Turkey’s women carnette was not so bad. There was a even political party established by women in the last years of Ottoman Empire. However, except People’s Republican Party (CHP), all  parties including women’s party were closed after the republic was proclaimed in 1923. Women obtained suffrage in 1934 but there were no free elections at that time. Not the electorate but CHP administration was electing lawmakers including women.

Women had to wait to run for elections until 1946 when the first free elections were held in Turkey. However, women wearing headscarves were not allowed to be elected. The first attempt was made by Fazilet Party in 1999 but their elected MP Merve Kavakçı’s title was revoked. It was the year 2015 when women with headscarves could have a seat in the parliament thanks to amendments made in concerning law by Ak Party.  On the other hand, even secular women were complaining about discrimination against women. Duygu Asena, a deceased author, had written a book named ‘Women Have No Name’ was forbidden to be sold in 1988. 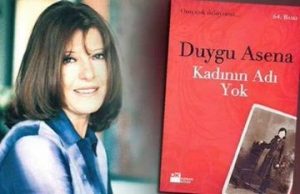