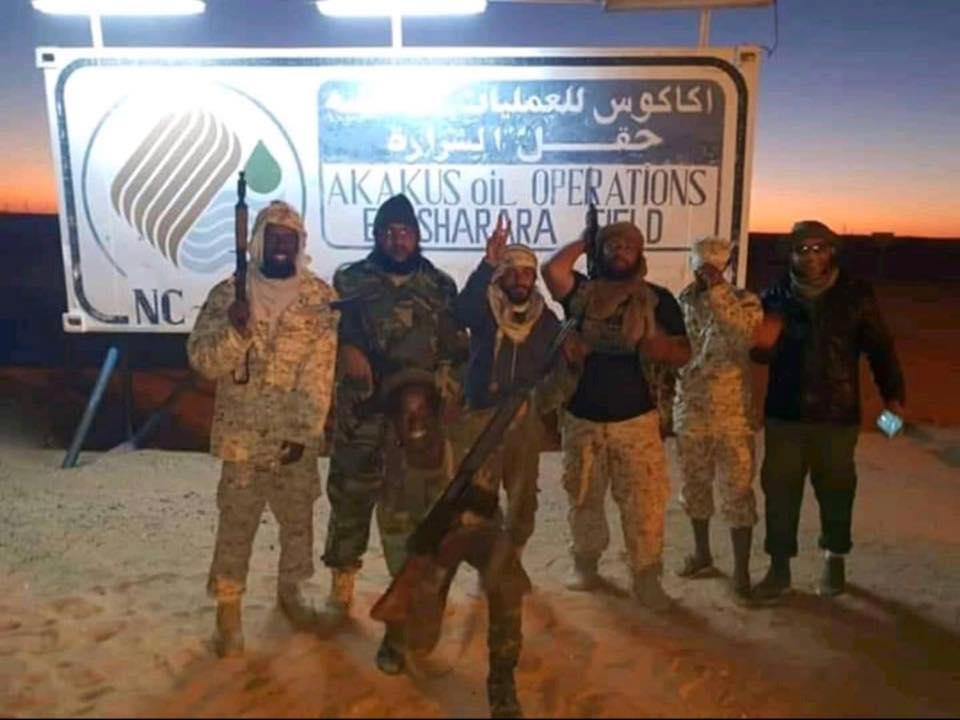 Russia is trying to reach Sharara oilfield in southwest of Libya, the National Oil Corporation of Libya says. As per news coming from Libya, Russia is sending mercenaries to the oilfield, which is currently under the control of the legitimate GNA government. Libyans protest and call intenational actors to stop  Russians from looting their natural resources.

Emad Hamid, a Libyan activist said if Russia perpetuates its presence in Libya, it will never withdraw and exploit Libya’s resources. Hamid blames Haftar, France, the UAE and Egypt for illegally inviting Russians to Libya. On the other hand, Turkish media has criticized France, a NATO ally, for collaborating with Russia in Libya. Top Turkish officials has been condemning France for destroying the Libyan government and instigating the civil war there. In addition, analysts blame the US for remaining silent against Russia’s destructive policies in Libya. They argue that Russia acts freely in the Middle East and North Africa due to US administration’s indifference.