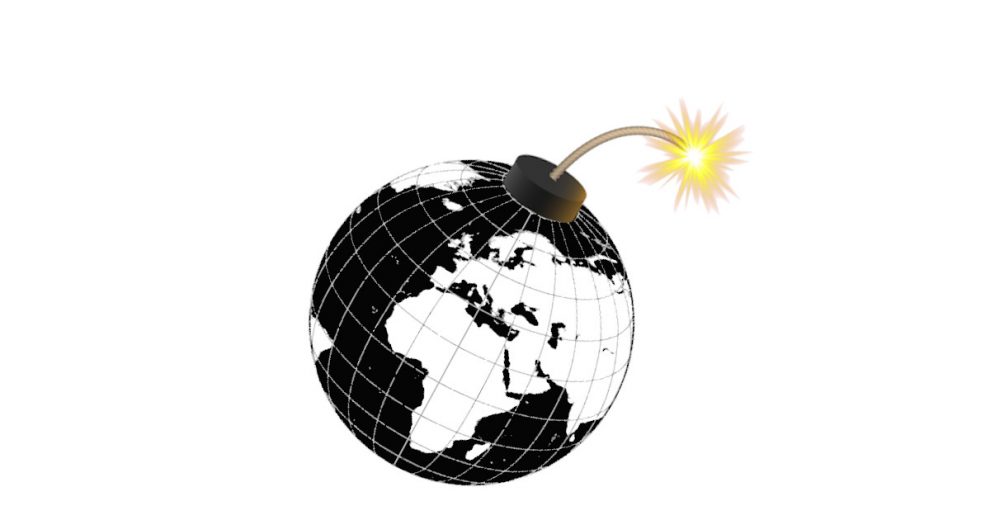 İnal Batu, a senior Turkish diplomat, said the following regarding Turkish foreign policy: “Contrary to the members of the Republican People’s Party (CHP), I hold the foreign policies of the Justice and Development Party (AK Party) government in high esteem.” Batu always underlined the significance of Palestine for the world while discussing the future of international relations. “I always consider the impact of political changes by analyzing their impact on the Palestinian issue. It is my conviction that as long as oppression and bloodshed continue to endure in Palestine, we can never talk about justice in the world as a whole,” he said.

Although the rule of law did not constitute the basis of international relations during the Cold War era, unlawful and unjust acts of war and military occupation were being questioned thanks to the balance of power between two opposing poles. Countries sought to justify their foreign policies, while the United Nations was a significant international organization for the resolution of international crises.

Last week, I had the chance to participate in a symposium on the issue of Kashmir, titled “Yesterday, Today, Tomorrow,” which was organized by the Turkey Youth Foundation (TÜGVA) and several students from Kashmir at Istanbul Sabahattin Zaim University. We were informed about the issue of Kashmir starting with the occupation of India by the United Kingdom until today. My presentation focused on human rights violations in present-day Kashmir.

Although our public and private universities continue to organize invaluable workshops and scientific activities on various subjects, their outputs seem to remain within academic circles due to the lack of sufficient communication channels with the public.

During my presentation, I chose not to include the innumerable human rights violations committed by the Indian government against the Kashmir people; instead, I underlined the fact that the fate of small countries and ethnic minorities seems bleak in our post-Cold War era.

During a brief period after the end of the Cold War, the U.S. ruled as the sole superpower in a unipolar world order. The U.S. occupied both Afghanistan and Iraq with impunity. Since then, political instability has been the norm in both of these countries, where people struggle to live amidst poverty, disease and political conflict.

After World War II, significant developments and ameliorations were realized in the fields of international law, including the rights of women, refugees, and ethnic and religious minorities. International public opinion and international organizations served as safeguards against human rights violations.

During the Cold War period, we criticized the international system for its double standards. Regarding the present international order, there is no standard at all, with injustice constituting the norm and unlawful acts of international actors simply remaining unpunished.

Despite their colonial past, Western countries emphasized the protection of human rights during the Cold War period. Today, they are only advocating these rights for their own citizens, while their conception of justice remains restricted within their national borders.

The fall of the order of the U.N., the rise of non-Western international actors, the enlargement of the European Union, the fall of regional alliances and the rise of new centers of power such as the Arab League, China and India give shape to the international order in the post-Cold War period.

Ours is an era that I qualify as the “geopolitics of chaos.” In this international disorder, key international actors turn a blind eye to the innumerable human rights violations being committed by Israel against the Palestinian people.

The repression of the Uighur people by the Chinese government, India’s unlawful annexation of Kashmir by violating the autonomous status of the region and the human rights violations being committed by the Myanmar government against the Rohingya people continue with impunity.