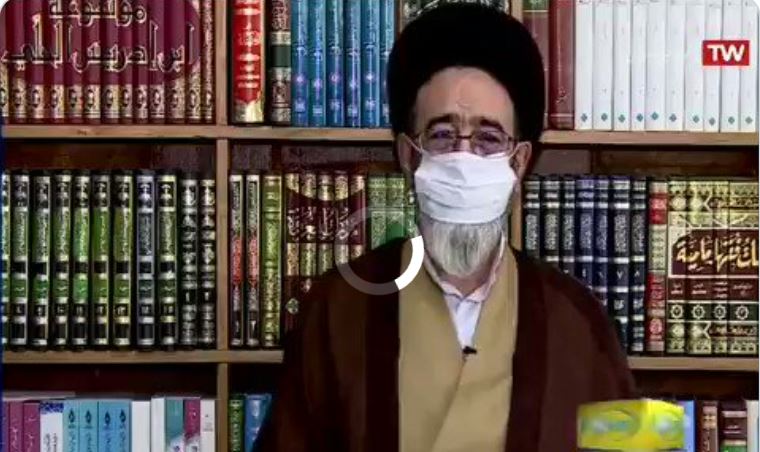 Azerbaijani-Armenian clashes resumed on September 27. Azerbaijani army repelled an Armenian attack and retook some villages in Karabakh, which is under the occupation of Armenia. While Turkey declared its full support to Azerbaijan and said it can help the brother country with all means, on the other hand, Russia sent weapons to Armenia via Iran.

After the use of Iranian territories by Russia to transfer weapons to Armenia, Azerbaijani people protested Iranian regime both in Azerbaijan and Iran. Some Azerbaijani origin people called Iran’s behavior as treason in social media. A twitter user said “Iran is claiming to be the savior of Muslims but helping Armenians against our Azerbaijani brothers”. Another user said “If Mullahs think it will suppress Azerbaijani nationalism in Iran, they are totally mistaken. If they want Azerbaijani-Persian brotherhood, they must support Azerbaijan, not the enemy Armenia”.

#Iran Supreme Leader representative in #Azerbaijan calls Azeri soldiers killed in recent clashes with #Armenia “martyrs”, calls for annexing #Karabakh to “muslim lands”, blames #Israel for the clashes, calls on the two countries to end the conflict through diplomacy. pic.twitter.com/nZu9HpRru1

Another support to Armenia came from the Saudi-UAE mouthpiece Al-Arabiya. The TV network made the propaganda of Armenian Prime Minister Nikol Pashinyan.

#Armenia's prime minister calls on the international community to ensure that #Turkey refrains from possible involvement in conflict over the Nagorno-Karabakh region.https://t.co/1Tzzm3F18o pic.twitter.com/a9iA4kDzV2