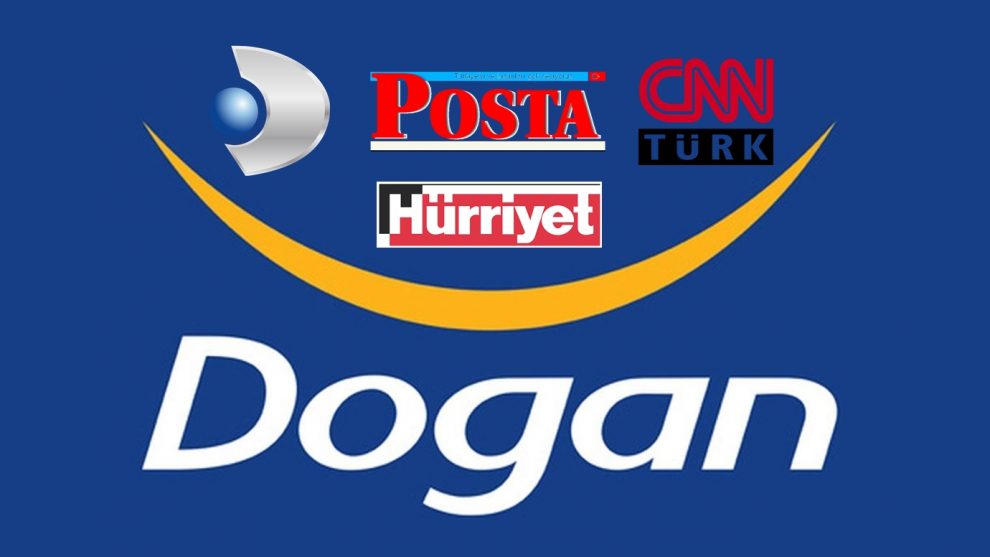 Turkey’s biggest media conglomerate Dogan Media was sold to Demiroren Group, another prominent media group owning Milliyet and Vatan daily newspapers, for an amount of more than 1.2 billion USD. Dogan Media possesses Hurriyet, Posta, Fanatik and Hurriyet Daily News newspapers, and Kanal D and CNN Turk TVs. It was surprising for many people as nobody expected such procurement.

As usual, hand over of the biggest media group was seen as an operation of Erdogan government to get free media silenced. To what extent are such allegations correct? When we look at the profile of the buyer, Demiroren Group, its owners are not ideologically conservative. Demiroren family may even be deemed modern. It is true that there is less criticism of government in Demiroren’s papers. However, labeling it as pro-government is misleading since its neutrality is more prevailing and what so-called oppositional criticism is basicly ideological. In other words, anti-governmental critics don’t aim to warn the government to correct its faults but to attack it via media organs.

If we categorize Turkey’s opposition, there are a few groups such as secular Kemalists, marginal leftists, FETO, Kurdish seperatists and Alevis in Turkey. There may one or two more groups that I forgot.  Regarding to above groups, FETO attempted a failed coup in July 15 of 2016. This outlawed group is not friendly to neither Dogan media nor any other groups. In addition, as it is a terrorist group, its opposition should be presumed as illegal. Regarding to Kurdish seperatists who are affiliated to terrorist group PKK, they are on the opposite side of Dogan Media. Leftist factions also distance themselves from Dogan Media. Therefore, Dogan Group with all its newspapers and TVs can only be deemed as voice of secular Kemalists who suppose themselves as Westernist and modernist despite that they deny many values of Western world which they see as a threat to secular Turkey.

Personally, I am sure that secular people won’t be affected by the change in ownership. Because government never intervened with secular way of life in last 15 years and it has no plans of switching to a more hostile attitute towards seculars. In addition, government-Dogan Media relations are at its best since July 15 coup attempt. Thus, the allegation that Aydin Dogan sold his company because of governmental pressure must be proven with more concrete evidences. One reason for the sale may be Dogan’s inability to maintain his business as he is 82 years old. Second, Dogan Group always sided with junta and insulted governments in the past. There is a fury in public against Aydin Dogan and his media, which they know very well. So, being known as a malign group might have forced them to sell their media properties. Third reason may be unprofitability of media business. Especially printed media’s revenues are in a decreasing trend.

We should note Turkey’s opposition media does more than opposing government. Media was always a tool of their owners to obtain subsidies or get tenders from the state. The amount they siphoned from the state made some of them the richest men of Turkey. Corruption was so big that even an ordinary columnist writing for Hurriyet could become a member of Turkey’s biggest business association. Further to this facts, they themselves acknowledge that their wealth does not stem from media revenues but from other companies which they bought from the state. As corrupt businessmen will no longer be in media business, journalists may only engage in journalism instead of pursuing tenders in corridors of state buildings. Thus, Turkey’s media will be freer than ever.

Allegations that yesterday’s sale is a new blow to free media is baseless and biased since anti-governmental groups run counter to Erdogan administration in any case. However,  if opposition groups witness any state censorship, honest and objective journalists will support them to have their say.

Is it a crime to be loved by their citizen?
Analysis: Why Turkey Wants a ‘Secure Zone’ in Afrin
Comment