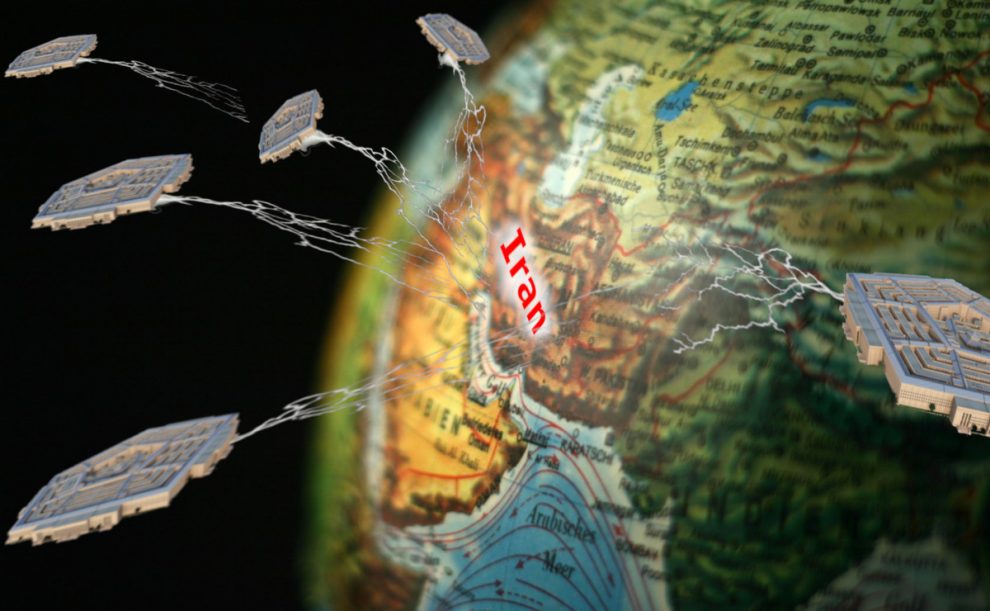 U.S. Central Command (CENTCOM) Commander Kenneth McKenzie said the next war the world will experience will not be regional, but an inter-regional one. “It will affect the sphere of activity of not only CENTCOM or EUCOM [The United States European Command] or INDO-PACOM [United States Indo-Pacific Command], but also of more than one regional combat commands.” These remarks, which are enough to ring the alarm, also indicate that U.S. aggression will remain incremental in the coming years.

One of the most central foreign policy issues in Washington now is Iran. President Donald Trump has accelerated economic sanctions on Iran after he scrapped the P5+1 deal, which had been signed in former President Barack Obama’s period.

Dispatching of the USS Abraham Lincoln aircraft carrier, four nuclear-capable Stratofortress B-52 bomber aircraft, and the Arlington amphibious landing ship to the CENTCOM mission zone indicate that the U.S. will escalate its military mobility.

However, assuming that the imminent thing is an inter-regional war based on McKenzie’s remarks, it should be assumed that Iran will be the only one stop in this war. Indeed, looking at Russia and China’s reaction to what has happened in Venezuela in South America may give an idea about how they will react to intervention in Iran.

Then, what inevitably occurs in our minds is the economic aggression against China, which has shaken U.S. hegemony in the global trade with a $323.8 billion in trade surplus with the U.S. in 2018 alone.

Lastly, Trump has imposed additional taxes on products worth $200 billion from China. In accordance with U.S. state decision, Google has canceled Huawei’s Android license, while Intel and Qualcomm scrapped agreements with the Chinese company.

Canada, in accordance with the U.S.’ request, arrested Meng Wanzhou, the Huawei CFO and the daughter of the owner of the company. On the other hand, the U.S. navy continues military exercises in controversial waters off China.

Despite McKenzie’s comments that “we do not seek after a war with the Iranian regime, but we have a resilient and vigorous military force in the Middle East and around the world to counter a possible situation,” we could say that the U.S. will continue to boost its military aggression and is preparing the entire world for it.

Add to this picture the Pentagon’s report to the U.S. Congress last year, saying that China is conducting exercises in the Pacific Ocean in order to possibly “hit targets belonging to the U.S. and its allies.” Also, remember that Russia and China carried out Vostok-2018, the largest military exercise since World War II, with 297,000 soldiers and 1,000 fighter jets. The coming years could bring more dangerous times than the Cold War period.