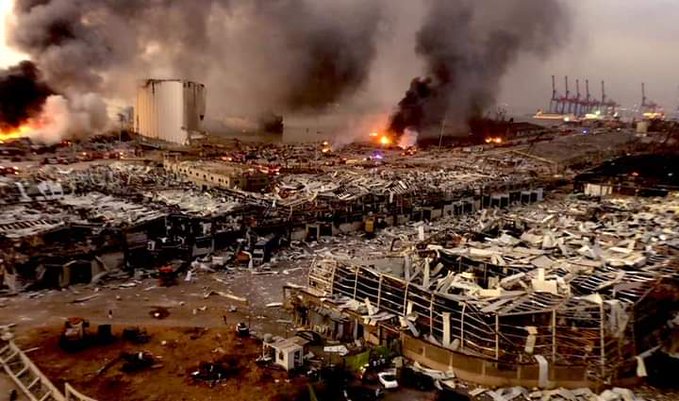 A massive explosion rocked Beirut, damaging buildings, flattening a large area and killing more than 100 people. Number of casualties are feared to rise up as there are more than 3000 injured people. While the reason of the explosion was not known in the immediate aftermath,  Prime Minister Hassan Diab said that 2,750 metric tons of ammonium nitrate exploded due to the fire.

However, the blast took place amid ongoing tensions between Israel and the Hezbollah. Some residents said there were planes flying over the Beirut port before the explosion. Israel’s Defense Minister Benny Gantz had also warned to destroy the infrastructure of Lebanon a few months ago. Meanwhile, US President Trump used the word ‘attack’ for the blast. Analysts argue that it was a MOSSAD operation. Hamid Mutawwa, a Middle Eastern expert, said that it was an Israeli attack but they did not expect the consequences would be so grave. On the other hand, Israeli newspapers  and politicians showed their contentment with the explosion. 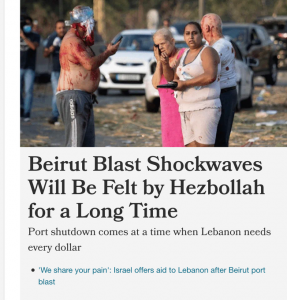 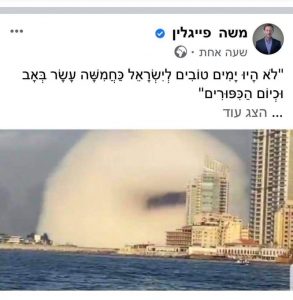 Prime Minister Netanyahu:
“We hit a cell and now we hit the dispatchers. We will do what is necessary in order to defend ourselves. I suggest to all of them, including Hezbollah, to consider this.

Lebanon has been struggling with Covid-19 and economic crisis. While the blast is expected to exacerbate Lebanon’s situation, Turkey, Qatar and many other countries offered help to the Beirut government. 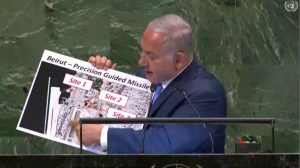