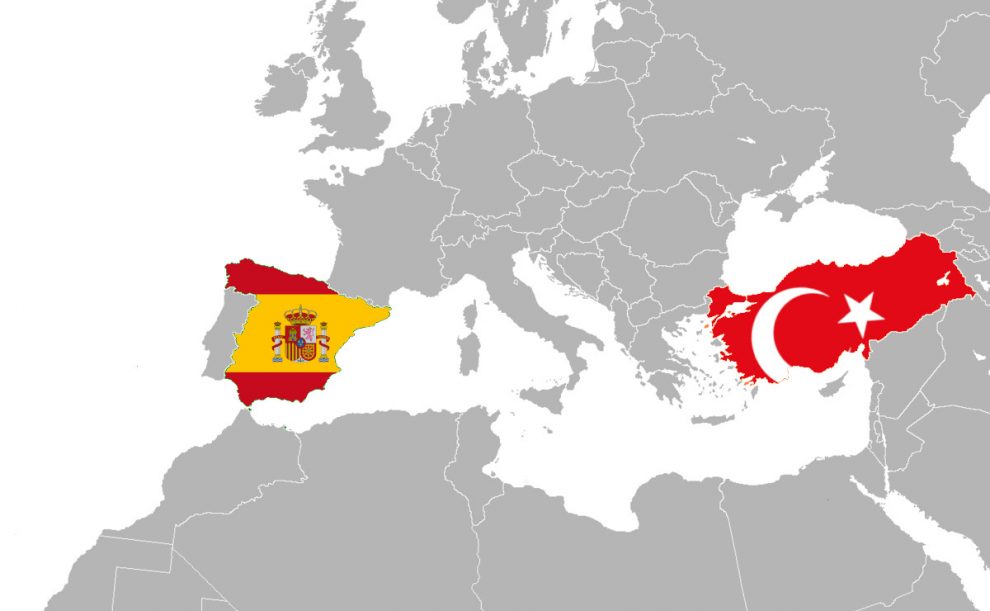 On Oct. 1, 2016, despite Spain’s Supreme Court’s decision, an independence referendum was held for the Catalonian region in Spain. In the early hours of the voting, Spanish police raided poll stations and even broke the windows of some schools where the referendum was being held. Police also fired plastic bullets at protestors and handcuffed some during the operations.

It was later reported that Puigdemont was arrested in Germany. Germany’s General Federal Attorney requested extradition to Spain, but Spanish authorities refused the request. The deposed Catalan leader was then released by the German court and is now living in exile in Belgium.

All of this mess happened on Oct. 27, when the Catalonian Autonomous Parliament declared its independence according to the referendum results.

During the tense atmosphere in Spain, some 712 mayors who had supported the Catalonian campaign were investigated as well. Nevertheless, in the “mayors under pressure” meeting held by the European Commission, none of those mayors were mentioned. Guess who was at the table? Of course, some of the Peoples’ Democratic Party (HDP) mayors, who are wanted in Turkey.

In addition, HDP’s former Cizre mayor Leyla İmret was one of the key speakers in the meeting. İmret is now wanted by Turkish courts for participating in the funerals of PKK terrorists and declaring, “We are leading a civil war in Turkey” in one of her statements. She also helped PKK terrorists escape by providing them with municipal vehicles.

In this context, I have a bad news for those who compare Catalonia and Turkey over the detained HDP mayors: Catalans have never so far perpetrated a terrorist attack. The HDP’s biggest difference is its open support to terrorism but not civil politics.

The HDP mayors are now under investigation because of their pro-PKK campaigns, praising PKK leaders, attending funerals of PKK members who were killed after organizing suicide attacks, attempting to legalize PKK acts, posing with armed PKK members and providing funds and equipment to PKK members.

For example, HDP’s former Diyarbakır mayor Gültan Kışanak participated in the funeral of Mehmet Kocakaya, one of the culprits of the PKK’s attack in the capital Ankara’s Merasim Street, which killed 29 civilians. This alone is evidence of a bloody crime.

Those attempting to make a comparison between Spain and Turkey in this context should be aware that Spain defends the outlawed PKK’s suicide bombers while supporting the HDP and its mayors under investigation.