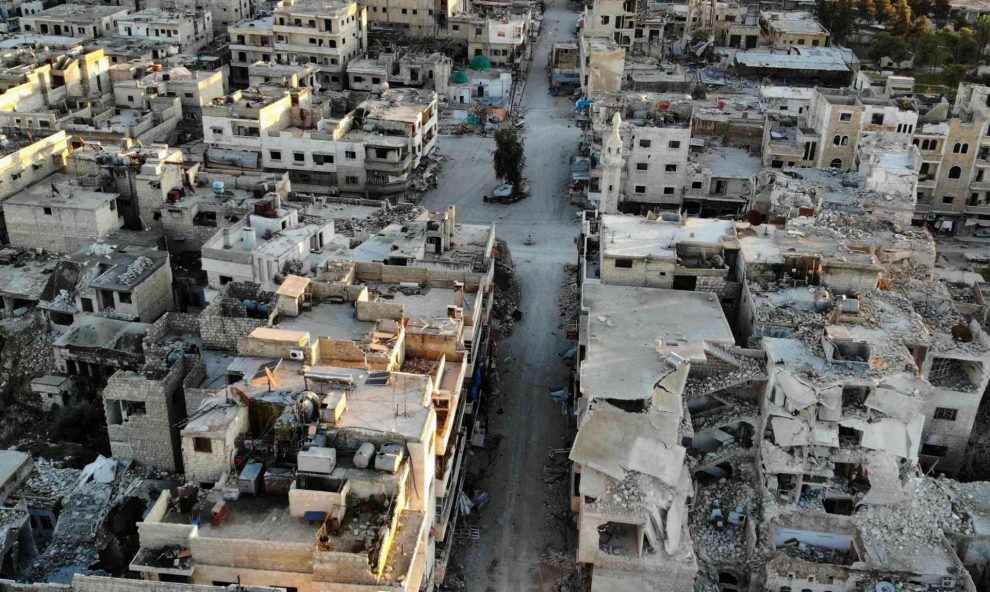 This week will be so crucial as the deadline for the Assad regime to withdraw their forces from the areas where Turkish observation posts are located will end. When we look at the ongoing situation, Russia-backed regime forces are still keeping on moving towards Idlib despite Turkey’s utterly determined stance.

What Turkey wants from the Assad regime and its main supporter Russia is so clear but if they reject them, we may confront the Russian forces We well believe that the second scenario is not a thing both of the two countries could wish in this region at all.

Turkey just wants to secure the life of the millions of people currently stranded in Idlib province of Syria. If this last residential area is to be kept on indiscriminately bombing and attacking by the regime forces and its Russian supporters, that will mean that around 4 million new immigrants will have to head towards Turkey for taking a shelter for themselves. Turkey, which is already a home for 3.7 million Syrian immigrants, is not in a situation to accept a new wave of immigration at all. Russia and  European countries must be aware of this situation thoroughly and see the seriousness of the plight as soon as possible. Otherwise, the results of the Idlib case will be very troublesome for everyone.

Turkey does not want to live yet another political and military problem with Russia. Turkey’s defense minister Hulusi Akar has recently put forth this approach. He said “Confronting Russia is neither our intention nor an objective. We will continue to exert efforts to avoid such a thing. What is essential for us is the regime’s abiding by cease-fire, cessation of its attack and not committing massacres.”

Russia and Turkey have indeed been conducting a very good relationship over the recent couple of years after a hard period of time due to the downing of a Russian fighter jet that violated Turkish airspace. Both countries, therefore, had to pay a hefty bill due to this standoff. And now, thanks to the close intimacy and friendship of the two leaders of the counties, I strongly think that a middle way will be found before the things are not getting worse in Northern Syria.

On the other hand, the most prominent two countries of Europe have now seen how serious the situation is. Merkel and Macron’s decision to hold a meeting with Erdogan and Putin to seek a political solution for the problems between Russia and Turkey can be evaluated as a positive development in this regard.

In how many slices do you want Syria?
Did Turkey fail in Idlib?
Comment