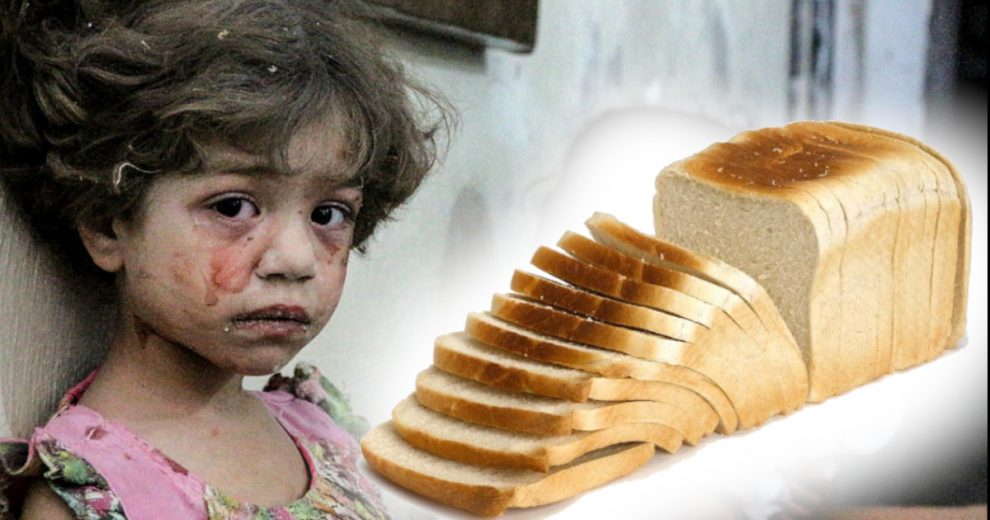 In his 2011 book, “The Tyranny of Cliches: How Liberals Cheat in the War of Ideas,” Jonah Goldberg highlighted clearly the absurdity of the adage, “One man’s terrorist is another man’s freedom fighter.” I, for one, was convinced of this post-modernist, relativistic aphorism on the basis of what Jeane Kirkpatrick, former U.S. ambassador to the U.N.m added when she said however, one must select one’s freedom fighters carefully, for they too will be condemned by others.

We all read at the time that she was condemning the previous administration of Jimmy Carter for its double standards in international politics, yet she effectively reduced the ethicist theory of international relations to a simple matter of subjectivity. Rules and actions stood in the eye of the beholder. Many naively took her words as a matter of realism. It was easy to believe in the architect behind the collapse of communism.

It was in 1985, at a Harvard address referring to Franklin Roosevelt’s secretary of state, Cordell Hull’s joke about a pro-America dictator that “He may be a son of a bitch, but he’s our son of a bitch,” that Kirkpatrick talked about the importance of belief in foreign policies. Toward the end, perhaps like a handful of minorities, I came out believing that the difference between the good guys and the bad guys must be more prominent than this. More importantly, someone else’s reference to your freedom fighters as terrorists should bother you.

I recall my overseas notes for that week in the newspaper were not happy ones: If the U.S. cannot draw the line between a terrorist and a freedom fighter, then perhaps Turkey’s case against the fake narrative on the separatist PKK organization that had reignited its terrorist activities a couple of years ago would be an uphill battle.

I was right: The ongoing persecution of the Rohingya people was defended by Nobel Peace laureates in the name of the fight against terrorism. One million women and children seeking food and water were labeled terrorists right on the floor of the U.N. Yemeni people simply looking to get on with their own lives have been bombed by their fellow Muslims for apparently being terrorists. The most recent victims of this double standard are the Syrians in Idlib. There are armed opposition members as well as moderate anti-Baathists who had fled to the region due to their position on their government’s anti-democratic behavior. There are outright terror groups such as Hay’at Tahrir al-Sham. But then there are those who are labeled terrorists when their towns and neighborhoods are bombed by their own governments, or who believe in the role Turkey could play in international politics.

It so appears that the political rulers of the Russian Federation do not understand the notion Goldberg set forth in his 2011 book. Anybody who has a pocket gun and believes in a Sunni sect of Islam is a terrorist, according to Russia and Bashar Assad. Putin and Assad don’t even bother to answer the basic question of whether the latter is deliberately employing violence to terrorize civilians.

Turkey has no obligation to educate these two on human rights issues. Since the Sochi agreement in 2019, Turkey has tried to halt the human influx of another 4 million Syrian Sunnis across its borders.

If for Russia, getting rid of all Sunnis across Syria is more important than keeping Turkey free from the dangers of accepting more refugees, Turkey can find other ways to achieve this as a policy objective. Turkey may need to reprioritize its policies on Syria. It clearly seems more obvious now that a dismembered Syria, which the U.S. and European Union seem to prefer, could have a better contingency for Sunnis to remain in their country. Instead of using extensions of the PKK extensions, such as the PYD and YPG, the Kurdish National Council (ENKS), headed by Ibrahim Biro, could find an agreement suitable to all parties concerned. Not only Turkey, but I guess the autonomous Kurdistan region in northern Iraq will be much more comfortable with their Syrian brethren.

This is what Goldberg tells us happens if you free yourself from the tyranny of cliches, such as “the territorial integrity of Syria.”
Source: Daily Sabah

Sweden, Finland do not extradite terrorists

Can the latest attack of the Assad regime cause a new era in this region?
Is there a contingency for a hot clash between Turkey and Russia?
Comment