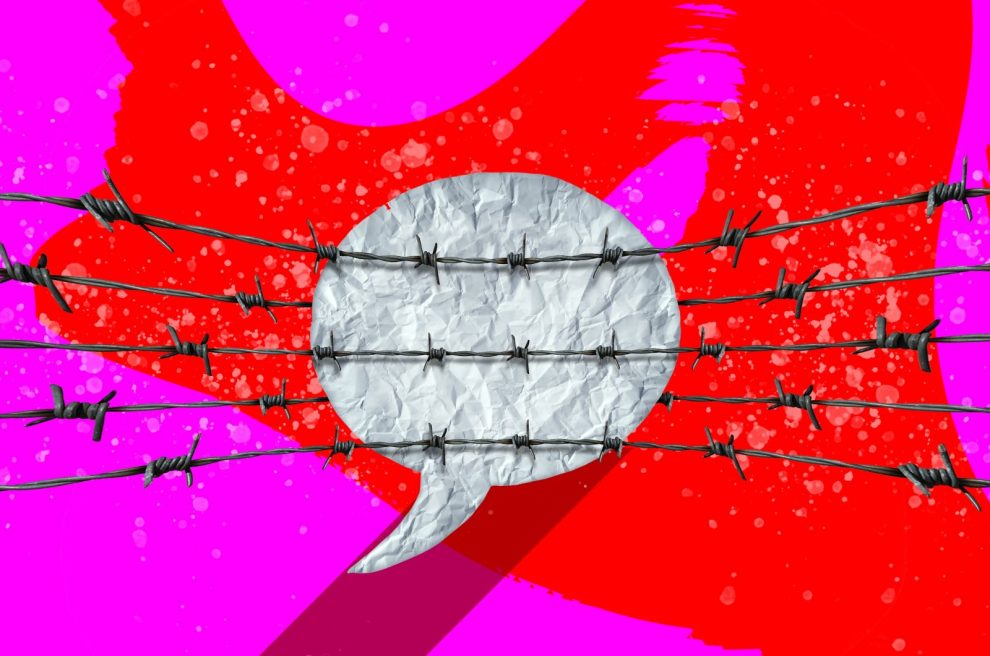 Does democracy come first in a country or security? Democracy is a system of government that favors popular participation in the political system. People have their say in decision-making through the representatives they choose once every few years. It may also be called the balance of people against (other) people, which is necessary to prevent any abuse of power by the ruling party or group of people. However, democracy still has some deficiencies that can be manipulated and misused by certain groups, creating an insecure environment.

The solution in such cases has been to close political parties affiliated with terrorist and/or separatist groups in many countries including Turkey. In the case of Turkey, while conservative parties, which brought Islamic values to the forefront, were seen as a potential threat to the regime, pro-PKK parties were regarded as an extension of the PKK terrorist group. Leaving the case of conservative parties to another article, we know that while seven pro-separatism parties were closed by the court, two parties dissolved themselves. Currently, the separatist movement is represented by the Peoples’ Democratic Party (HDP), which might also be closed soon by the Constitutional Court.

Those objecting to the suit regarding its closure argue that since it got 10% to 11% of votes, it should remain open. The call seems innocent enough but unfortunately, the HDP’s politics has always revolved around serving the PKK. In other words, the HDP, like its predecessors, is more interested in helping the terrorist organization – which terrorizes politics and manipulates the democratic system – fulfill its goals. It could have acted as a political party and had a political say in “the Kurdish issue” but it preferred to become an accessory to the PKK.

Some examples of the affiliation

Let us give some examples of how the HDP’s policies became a matter of security to clarify our argument. Regarding examples of lawmakers, first, an HDP lawmaker was caught transferring some PKK militants in his car. Second, another lawmaker was revealed to have met terrorists in northern Iraq, literally in the Gara region. In another example, the disclosed photos of a female deputy show that she was in a romantic relationship with a killed terrorist and had met him before he was killed. So many more other examples can be given for HDP lawmakers.

Regarding mayors, many of them were discharged of their duties because they were transferring money to be used for municipal services to the PKK. They also employed relatives of killed terrorists in the municipality. It is also known that they planted bombs under the roads before the PKK’s attempt to occupy a few cities in southeastern Turkey in 2015. Above all, before being discharged, the southeastern province of Diyarbakır’s mayor removed the Turkish flag from council personnel cards. Needless to say, this is an act of not recognizing the Turkish state.

Here comes the following questions then; if you don’t recognize a state, how can you claim to be the mayor/lawmaker/bureaucrat of that state? Can a politician join the election race in an unrecognized country? As for the state, can it allow misuse of its resources or funding of terrorist activities? Does democracy grant those elected to destroy the state with state money?

What is more, HDP officials don’t even deny their misdoings and even present such acts as their pride. However, when the Turkish state takes action against the HDP’s crimes, it is accused of infringing the democratic rights of the mentioned party. It is obvious that the HDP is infiltrating through democratic gaps to its benefit and expects no intervention. Yet, nowhere in the world including Turkey, will a state just sit and watch its gradual demise via democratic deficiencies.

Overall, we can argue that where there is no security, there won’t be democracy or any other political system. In addition, democracy alone is not enough to ensure security. As for the beneficiaries of democracy, politics and violence cannot exist at the same time. If it exists, political rights, and even some basic rights, will inevitably be taken away and in such cases, the guilty side is the one adhering to violence. Otherwise, any increase in rights will be deemed as the success of political violence, literally terrorism.