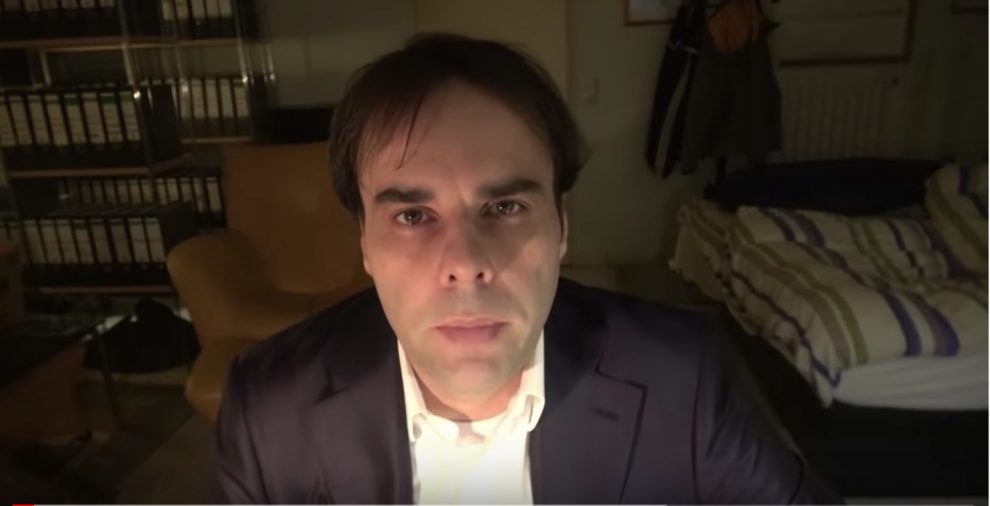 Islamophobic Terrorist Tobias Rathjen (43) murdered at least eleven people in Germany, most of them Muslims.

On Wednesday, Rathjen perpetrated two terror attacks against the shisha bars „Midnight“ and „Arena Bar & Café“, both located in Hanau, a city east of the financial hub of Frankfurt.

In shisha bars, customers share flavored tobacco from a water pipe. In Germany, they are often owned and operated by people from Turkey or Arab countries.

Rathjen published a manifesto that expressed extreme right-wing and Islamophobic views: „As of today, however, very few nations or races have emerged positively, while other races and cultures have not only made no contribution here, but are destructive – especially Islam. Hence my conclusion to eliminate the countries with their populations so that mankind has a chance at all to solve the riddle, because this will certainly not be possible in the presence of a numerically superior majority of idiots.“

Rathjen was born in Hanau in 1977 where he grew up and went to school. After graduating from high school, he did his civilian service and then trained as a banker in Frankfurt. In the winter semester of 2000 he started studying business administration in Bayreuth and he graduated from University in spring 2007.

After returning home, Rathjen murdered his mother (72) and committed suicide. “One of the two dead people found is highly likely the perpetrator,” local police confirmed in a statement on Thursday about the crime scene at the Rathjen residence.

According to the Interior Minister of Hesse Peter Beuth, the General Attorney General is investigating suspected terrorism. According to current knowledge, there is a xenophobic motive, said Beuth (CDU) on Thursday in the state parliament of Hesse in Wiesbaden.

Markus Söder, head of Christian party CSU and Prime Minister of Bavaria has strongly condemned the terrorist attacks as inhumane acts. „The brutal and inhumane acts in Hanau leave us all stunned. In our thoughts we are with the relatives of the victims and wish them a lot of strength in these difficult hours“, Söder said on Thursday.