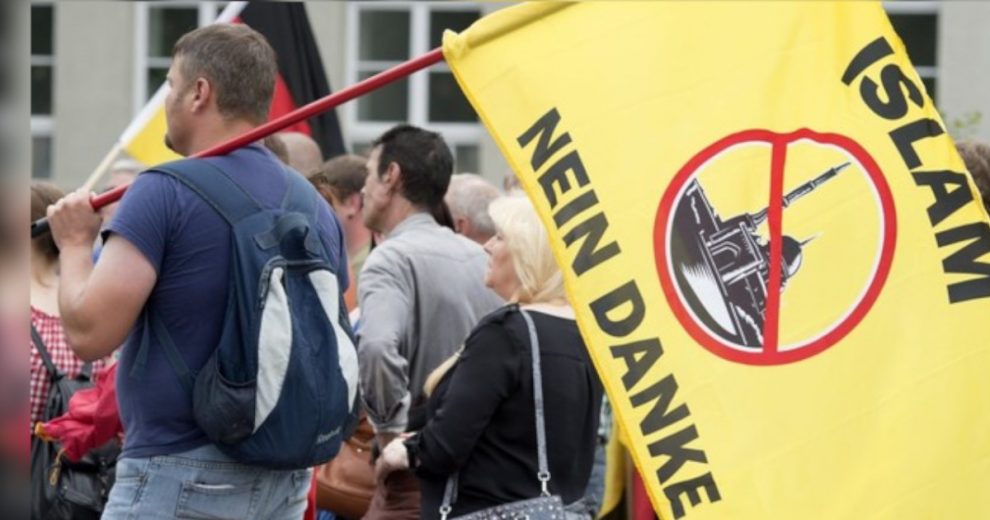 After the recent Islamophobic terrorist attacks in Hanau with eleven deaths, the Coordination Council of Muslims in Germany spoke of a “black day”. The crime scenes and the manifesto of the terrorist showed “that the terror had a specific target group, namely migrants, especially Muslims“.

The North Rhine-Westphalian state government strengthened security measures for Muslims. The police will go on patrol to the 900 mosques of today’s Friday prayer, NRW Interior Minister Herbert Reul (CDU) said. In addition, police officers are offering advice and help to the mosque communities.

Over the past years, there is a rise of Islamophobic and right-wing terror attacks in Germany.

From 2000 until 2007 in various German cities, the National Socialist Underground or NSU, a far-right German neo-Nazi terrorist group murdered ten people, most of them Muslims.

In July 2016 in Munich, Islamophobic terrorist David Sonboly (18) murdered in a terror attack ten people, most of them Muslims. Sonboly injured 36 people (four by gunfire).

In June 2019 in Istha near Kassel, right-wing terrorist Stephan Ernst (46) murdered district president Walter Lübcke (CDU) in front of his home with a shot from close range in the head.

In October 2019 on the Jewish holy day of Yom Kippur in Halle, Antisemitic terrorist Stephan Balliet (27) murdered two people near the local synagogue.

Last Friday, German police detained 12 men, aged between 20 and 50, suspected of setting up a far-right organisation named ‘Der harte Kern’ (The Hard Core), with the goal of carrying out attacks against politicians, asylum seekers and Muslims, the Federal Prosecutor’s Office (GBA) said.

The other eight men were detained on suspicion of supporting the organisation with money and weapons, the GBA said.

Prosecutors said four of the suspects had set up the terrorist organisation ‘The Hard Core’ in September 2019 and regularly met and contacted each other by phone and in online chart forums and chat groups. They had no immediate plan to carry out an attack.

The suspects wanted their attacks to create havoc and an atmosphere of fear that resembles a civil war, it added.

“The goal of the organisation was to shake and eventually destroy the democratic system and social cohesion of the federal republic,” the GBA said. “For the purpose of creating an conditions that resemble a civil war, attacks that were not yet concrete against politicians, asylum seekers and members of the Muslim faith were planned.“

The German government last year launched a crackdown on right-wing political violence in response to a rise in hate crimes.

Germany’s domestic intelligence agency estimates there are around 24,100 “right wing extremists” in Germany, about half of whom are potentially violent.

Popular support for far-right groups is growing in Germany, notably in the country’s former Communist east, as part of a polarisation at both ends of the political spectrum that is undermining the mainstream establishment that been in government since World War Two. 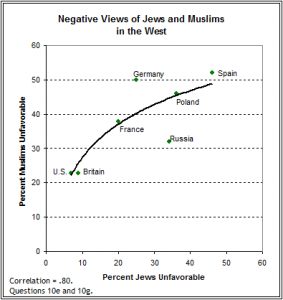