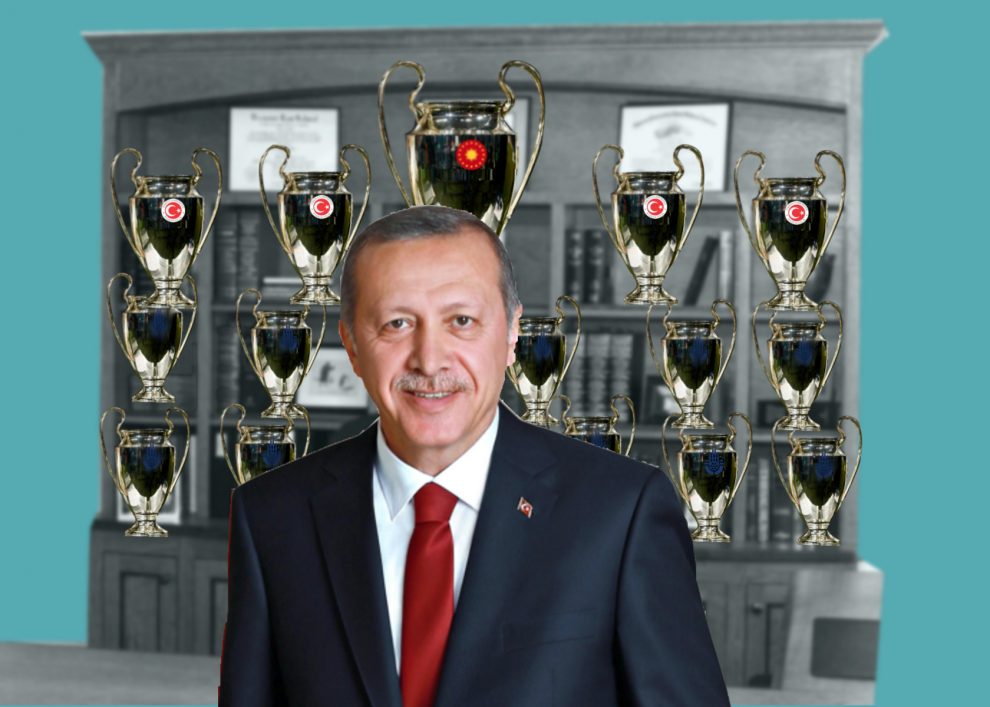 What does that label make the newly founded Iyi Party, an offshoot of MHP, and how does that prevent the Turkish opposition from uniting to beat president Erdogan for the first time in 15 years?

One of the smallest parties in Turkish political spectrum, Saadet Party, with less than one percent vote potential became the source of new hope in Turkey before the crucial June 24th elections to finally win against president Recep Tayyip Erdogan who has been undefeated ever since he won his first victory in 2002. The leader of Islamist Saadet Party, Temel Karamollaoglu, has been meeting the leaders of the opposition parties to form an alliance under a so-called “umbrella candidate.” The opposition has no choice but to unite to win the presidency.

However, there is one problem roots of which go back to infamous 90s: Iyi Party and its hawkish leader Meral Aksener. Meral Aksener served as an Interior Minister during infamous 1990s when segments in Turkish state and military pursued relentless anti-Kurdish policies. Aksener herself is known for her hawkish stance in Turkish politics when it comes to Kurdish issue. Aksener tried to join Erdogan and his movement prior to forming of Ak Party in early 2002 but the very same stance and her dark past prevented her from finding a spot among Erdogan and his friends. Years later, she re-emerged in politics only to defy Erdogan this time. Aksener defected MHP with a group of unhappy heavy-weight MPs after her attempt to topple the long-time leader Bahceli failed and formed Iyi Party. As the June 24th elections near, the opposition has its best shot at winning the presidency thanks to recent constitutional amendments brought to referendum by Erdogan.

The anti-Erdogan block needs every single vote from the opposition and plus an umbrella candidate who can steal some of Erdogan’s supporters.

Main opposition CHP and Aksener’s Iyi seems on track to find a common ground with Karamollaoglu’s Saadet. But the opposing block has yet to include Kurdish far-left HDP. According to Turkish columnists with inside sources, Aksener is not fond of having HDP in the alliance. As she tries to portray herself as “Kurdish friendly,” her past and ultra-nationalist ideology kicks in. Even if she ok’s it, Iyi Party is full of members whom are distant from anything and everything that involve the word Kurdish.

The main opposition hard-line secularist CHP came together with Saadet Party which has deep roots in political Islam something CHP ideology has always considered a threat to the state and oppressed it for decades.

There are some opposing groups among CHP against an alliance with an Islamist party.

But its leader Kemal Kilicdaroglu is considered that he can manage to pull his party together and silence intra-party opposition for the sake of winning against Erdogan once and for all. From that point, one should be able to understand how hard Iyi Party’s anti-Kurdish stance is and what it could mean for Turkey’s Kurdish population in case of Iyi Party being part of the Turkish government.