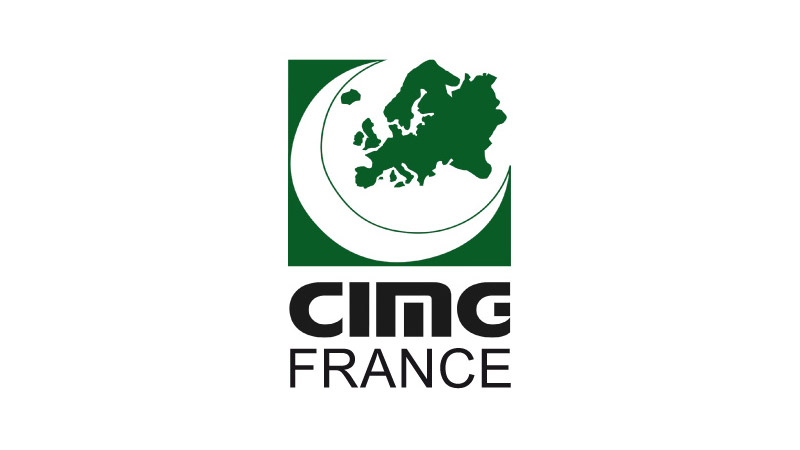 France’s largest Muslim-Turkish NGO, Islamic Community Milli Gorus which operates around 300 mosques and masjids in the country just released a statement surrendering to the threats of Emmanuel Macron’s government surprising members of even its own community.

The statement by Milli Gorus said the Council of Imams which Macron government plans to form is a rejection of outside interference and politicization of Islam. “We aim to create a French Muslim community that is independent from foreign countries,” the controversial statement continued. Several Turkish activists and journalists in France criticized the statement for surrendering to the Islamophobic tyranny of Macron’s government.

Editor in chief of Medyaturkinfo which focuses on Muslims in France, Fatih Karakaya said Milli Gorus thought being anti-Erdogan and staying silent about French politics would provide itself immunity but that’s not the case. “Releasing a such apologetic statement even before everyone else would turn Milli Gorus into a state-controlled community which could cause splintering of Milli Gorus,” said Karakaya. France has been implementing anti-Islam and anti-refuge policies for almost two decades. “Anti-refuge stance became a state policy after Sarkozy was elected,” Karakaya reiterated.

Inside sources, on the other hand, claimed that the Milli Gorus top officials at its Cologne, Germany headquarters are not happy with the statement its France affiliation has released. Milli Gorus headquarters reportedly finds the statement “terrible” and will release an explanation in the upcoming days to correct it.

French government has recently shut down Barackcity, an humanitarian organization that has helped millions of Muslims not just in France but around the globe. The head of the organization, Idris Sihamedi, appealed to Turkish authorities over the social media after the closing asking for refugee status saying France is no longer safe for Muslims. French government continued its witch-hunt on Muslim NGOs this time turning on one of the most famous organization, Collective Center fir Islamophobia in France or better known for its initials, CCIF. French Interior Ministry has sent a letter to CCIF ordering self-dissolution but CCIF released a statement saying it removed the headquarters of the organization outside of France hence saving the organization from closing. 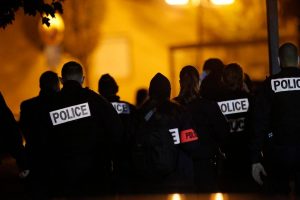