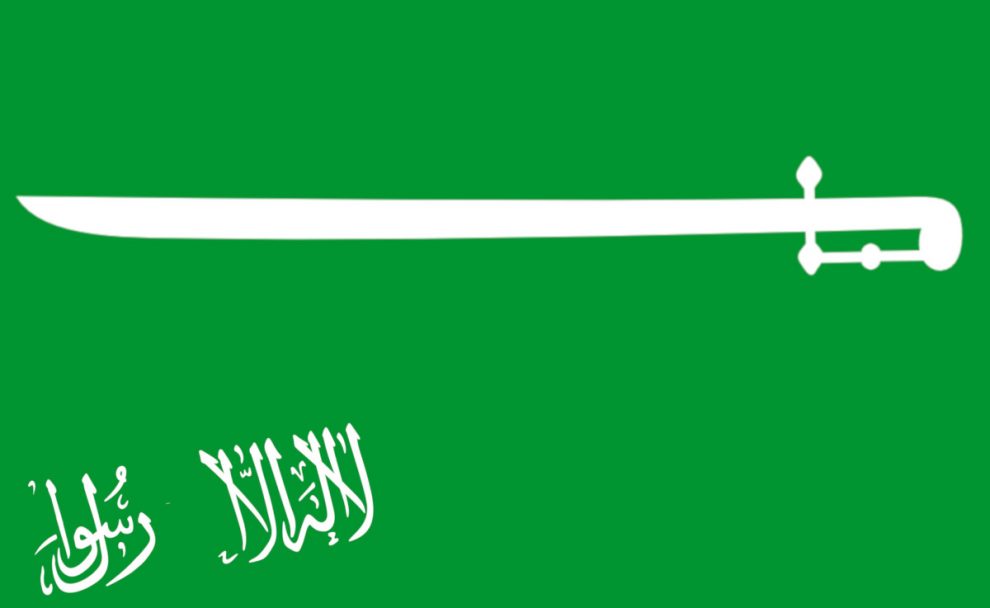 This morning, Turkish and Saudi teams that were investigating the disappearance of Saudi journalist Jamal Khashoggi, left the Saudi consulate in Istanbul after a nine-hour search of the building.

CNN says that Saudi Arabia was preparing a report that would acknowledge Mr Khashoggi was killed „as the result of an interrogation that went wrong“. The Saudi government did not yet comment.

If Mr Khashoggi was killed in the Saudi consulate, it would be a homicide and a crime against humanity as well as against the freedom of the press.

Defending the freedom of expression and a free press and ensuring the protection of journalists must be key priorities for Germany. These human rights were presumably violated by Saudi-Arabia.

Therefore, I ask Angela Merkel for demanding accountability for Saudi Arabia’s behavior. Chancellor Merkel must act now on behalf of the German people who cannot accept the commitment of such a crime.

An international investigation of the supposed crime must be ongoing. There are many questions to investigate:

Today, U.S. Secretary of State Mike Pompeo will have dinner with Crown Prince Mohammed bin Salman after meeting with King Salman in Riyadh, according to reporters traveling with him, to discuss the disappearance of Mr Khashoggi.

The riyal sunk to a two-year low of 3.7526 against the U.S. dollar. The supposed killing of Mr Khashoggi on 2 October 2018 could hurt foreign investment in Saudi Arabia and sanctions my be imposed as long as Saudi Arabia does not hold accountability for its behavior.

Actor Gerard Butler said he canceled an upcoming trip to Saudi Arabia because it felt like an “incredibly insensitive” time to visit.

Speaking to reporters at the Pentagon, Mr Butler said once his team was informed of what was happening, “it just didn’t feel like a good time to be getting involved. It just didn’t seem like a situation that we would want to get into and as that situation hasn’t concluded, and there are no definite answers, and it’s not for me to be coming up with solutions.”