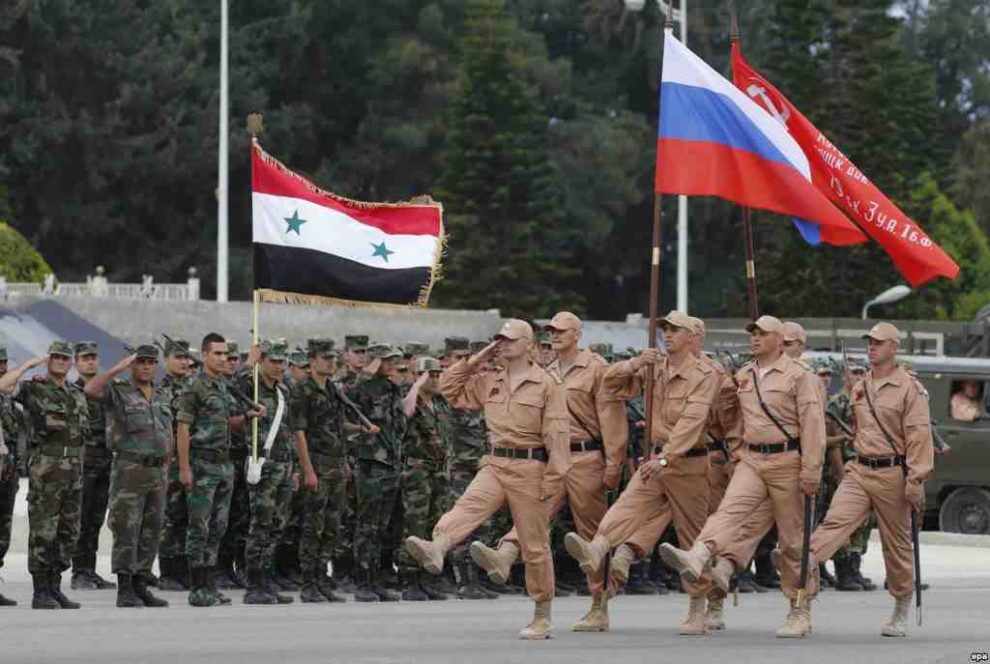 The Syrian war continues to be a slippery slope where the acts of those involved need to be considered rather than the words.

For instance, in a statement he issued on Tuesday, People’s Protection Units (YPG) spokesman Nouri Mahmoud said: “The Syrian government responded to the call of duty and sent military units on Tuesday, and they will be positioned along the border and take part in defending the unity and border of Syrian territory.”

To put it otherwise, Bashar Assad has suddenly become the savior of the YPG, which is the closest ally of the U.S. in the Syrian field, although the U.S. has stood against Assad under former President Barack Obama and President Donald Trump and Secretary of State Rex Tillerson reiterated that Assad does not have any place in Syria’s future. The Pentagon has stressed Assad’s use of chemical weapons for years. Assad’s army, which is backed by Iran, and the U.S.-backed YPG declared that it will fight against the Turkish troops in field. The Pentagon remained silent concerning these developments.

However, only two months ago, Assad called YPG forces traitors during a meeting with the Russian Deputy Prime Minister Dmitry Rogozin at Khmeimim air base.

Meanwhile, Russia keeps pushing its limits too hard to enable dialogue between Ankara and Damascus as the chess game in Syria gets messier. In a press statement issued on Wednesday, Russian Foreign Minister Sergei Lavrov said: “It is necessary that all external players, especially those who have a presence in Syria, realize the need to start a dialogue with the Syrian government,” particularly addressing Russia’s Astana partner Turkey. But making such a compromise is impossible for Ankara as it has stood behind its words since Assad started killing civilians seven years ago, and has paid the price for this by shouldering the responsibility of more than 3.5 million Syrian refugees on its own.

While Assad bombs schools and hospitals in Syria every day, Turkey is restoring what Assad destroys or building new building as in Mare. While Assad hits civilian residential areas with chemical weapons, Turkey tries to make a distinction between civilians and terrorists at the risk of losing its soldiers. In addition, being the only non-Arab state taking in the highest number of refugees who fled Assad’s tyranny, Turkey is the most trusted country in the eyes of Arabs who comprise the majority of the opposition and Syrian population. It is not reasonable to expect Turkey to write this socio-political dignity off since the country has acquired this status by paying heavy costs both materially and morally and avoiding use of force.

Although Turkey regards the YPG as the number-one threat in Syria in terms of its national security interests, starting a dialogue with Assad and accepting him as an official interlocutor will end Turkey’s influence on the opposition, a factor that also strengthens the Astana talks, as well as ending Turkey’s rightful influence acquired after seven years of humanitarian diplomacy.

The Astana talks have been a complicated process from the beginning, but they have survived despite everything. The Sochi summit that tried to draft a new Syrian constitution brought far more productive results than all the meetings the U.S. has initiated so far. But the overt and covert messages Russia issues through its state media and diplomats make one wonder whether this constructive process has come to an end.