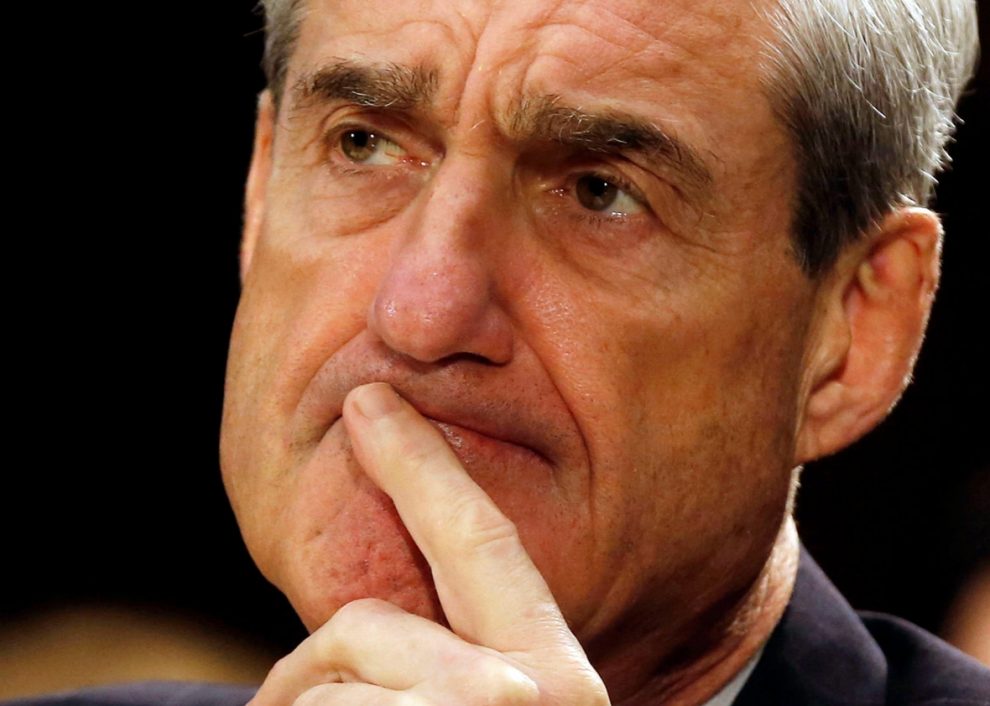 A week ago, a new era started in America. In a short, while the special counsel Robert Mueller will reach a decision that probably will shake the United States to the core. He may or may not include President Trump as a defendant in his final indictment. But the president of the United States has already a huge credibility problem. No one in the Europe, in the Middle East or in Asia seems to take the U.S. administration seriously any more.

The idea was that the Trump team asked Russians to provide dirt on the Hillary Clinton campaign. According to published reports, “the Russians” were either individual hackers, or government officials who were already in control of the Russian hacker teams, or could have put together such a team quickly. Again it has been reported several times that Trump people who contacted the Russians included the retired army general Mike Flynn, Trump’s son-in-law Jared Kushner, his Trump’s most trusted confidant and his personal bodyguard Keith Schiller, and lobbyist and political consultant Paul John Manafort Jr., who joined the presidential campaign team in March 2016, and finally, another former adviser for the president, Rick Gates. With the exception of the last two, these people have not been indicted yet. However, as soon as their names appeared in the media, they were called to testify at the Congressional intelligence committee. There are serious questions about Trump’s business connections in Russia. Trump, who has real estate deals in Russia since 1987, has traveled there many times to create business opportunities.

Trump himself appears to be confident that he will be proven innocent in the Russia election meddling investigation if special counsel Robert Mueller treats “everything fairly.” Mueller’s arrests show that the president and his men cannot save the appearances with those self-exonerating sound bites on television.

Under the direction of special counsel Mueller, the FBI is investigating the whole apparatus, not individuals. Almost all experts in the U.S. legal arena agree that the FBI goes after the entire criminal organization no matter how long the investigation takes. Mueller, the sixth director of the FBI, must have started at the bottom of an organization he hypothesized. At the end he will have built his case against the person at the top.

As the experts say, Mueller’s approach seems to be starting with peripheral figures, forcing them to cooperate with the police so that they can get lighter sentences. Manafort and Gates have been accused of large sums of money embezzlement in Ukraine. But in Mueller’s indictment papers, they have not been charged with tax evasion crimes. Mueller accuses them with a very vague “international scheme to conceal assets.” Despite the fact that Manafort and Gates have not paid a single dime as tax on those assets (this is a serious crime in the U.S. that have burned even mafia bosses) “the money laundering charges” seems to be just as a “facade” to force them to testify against their former boss Donald Trump.

Another point the experts make is that even if the Trump team had asked Russia to provide dirt on Hillary Clinton it is not a high treason! What the press, critics and Congressional legal aides have been calling collusion is just a secret conspiracy. However if you had testified under oath that you had not gotten into a cooperation or conspiracy with Russian hackers to break into the computers and email servers at the Democratic National Committee headquarters, or had never asked them to organize hundreds of teams of trolls to inundate the social media with fake news and fabricated statements on behalf of Democratic leaders, now this is totally different ball game called perjury, which had toppled better men than Trump. The entire U.S. is on hold now except the Central Command of the U.S. Armed Forces. Four-star generals and the retired Neocon bureaucrats, with their own collusion with the PKK, use this political vacuum as an opportunity to draw a new version of the Sykes-Picot Map for Iraq and Syria.