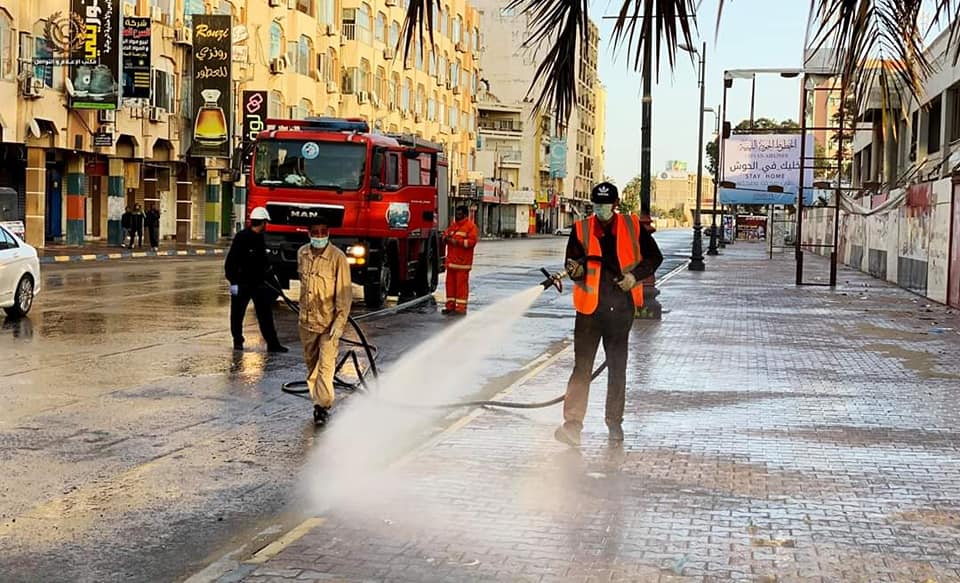 I wholeheartedly agree with the various restrictions on people’s movement being enforced by governments around the world to stop the spread of the coronavirus. There should be no problem in taking necessary action against anyone who has flagrantly disobeyed the official instructions.

Yet, all governments must also focus on the issue of justice in their struggle to control the Covid-19 disease.

Lockdowns and curfews may become necessary in some places, given the turmoil we are currently facing. Hence, these measures ought to be respected and duly complied with by all, irrespective of their backgrounds or status. Therein lies the rule of law. After all, it is there in order to save all of us from the virus.

When the people have been constantly reminded to obey the restrictions, yet blatantly ignore such orders, I think, the authority has every right to take necessary action against them. It is highly reasonable, as far as I am concerned.

Thus, it is fair, in my view, to caution, arrest or even indict in court any alleged offender who defies the orders without any justification.

Why should I write a comment piece on this issue, one may ask.  My reply would be this: Yes, we may take action against anyone who disobeys the measures, but we must also be fair in taking action against such an offender. It is a trite law that the decision-making process must be fair and must be seen to be fair. Fairness is the bedrock of the rule of law!

All abuse of authority by police or any other institution must be opposed. We should never dispense justice based on emotion or anger. It would severely cloud our judgement. And it would be grossly unfair. Yes, we may dislike or hate the offender but we should never deny him or her the benefit of the rules of fairness.

Let me give you some examples. Should an alleged offender be handcuffed, for instance? Is it necessary for police to beat people who are out to buy medicines or food? Why should some of the suspects be asked to pay heavy fines?

I am of the view that it would severely defeat the whole idea of having a law and order system if governments act with vengeance against people who may defy coronavirus curfews and lockdowns for valid reasons.

It should put governments to shame that police have resorted to violence against people, especially those belong to marginalized sections of society, while enforcing coronavirus movement restrictions.

The notion of proportionality is an integral part of a proper justice system.

Consider, for example, the bail system. It should not be used for committing excesses by governments.

The provision of bail is created in order to merely secure attendance of any suspect who is charged for a crime in court. It never seeks to penalise. A person is presumed to be innocent until proven otherwise. This is known as a presumption of innocence. In fact, this is a universal principle in any legal system, Islam included.

In law, the legal fraternity has agreed with this oft-quoted maxim: “justice must be tempered with mercy”. Another maxim reads as follows, “Not only must justice be done, it must also be seen to be done.” Then this one: “Let justice be done though the heavens fall (“fiat justitia ruat caelum”).

All these legal maxims ought to be adhered to if we are really serious in seeing the rule of law reigning supreme in a legal system.

In Islam, there is a popular story whereby the Second Caliph Umar Ibn Al Khattab was reported to have suspended the implementation of Islamic penal system during a famine season.

A person who had been accused of stealing was discharged and acquitted simply because he committed such a crime due to hunger. Such a reason, the court held, constituted a reasonable doubt. And doubt invalidates hudud law in Islam.