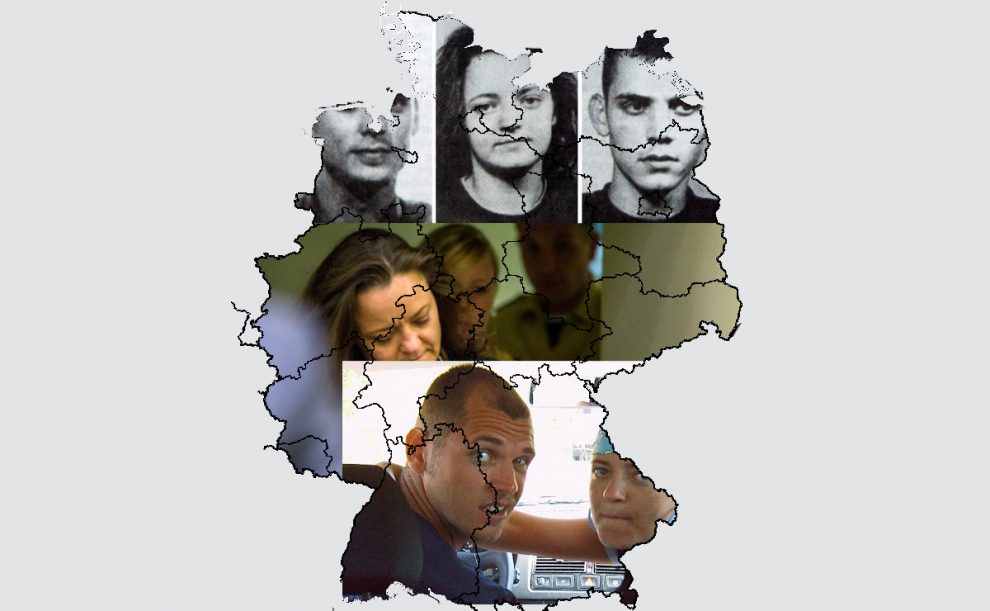 “German federal intelligence agency had already been following the three members of NSU and other neo-Nazis in the second half of 90s. There were already arrest warrants about them. If the agency shared the their whereabouts with the police, they could have been arrested and the murders prevented,” said the Frankfurt-based lawyer. Basay has been representing the family of Enver Simsek, the first victim of NSU, at the Munich High Court where the infamous NSU trial has been taking place. Basay has has travelled to every single 437 hearings from Frankfurt to Munich since 2013 after the trial started. That makes staggering 174.400 kilometers.

The verdict of the much anticipated trial is due on July 11th. According to the prosecution, only three people made up the NSU two of whom were murdered when the third member Beate Zschape exposed the group in 2011. Zschape has been standing trial as the only surviving member and four others are facing prosecutions for aiding and abetting the German terror group. NSU carried out 10 murders, 15 bank robberies and a bomb attack in 11 years between 2000 and 2011. All lawyers of the relatives of the victims agree that such huge crimes can not be organized&financed by only three people. “Now they will say two members are (of NSU) already dead, we tried, sentenced the third one and close the whole NSU case but it should not be closed. They have connections outside and within the state, unless no light shed on those, this case should not be closed,” said Seda Basay.

Basay also points out that the Munich court has been under immense political pressure during the trial. Victims’ lawyers has done a lot of effort to prove the tie between terrorist NSU and the state institutions. Many informants and intelligence&state officers have appeared at the trial for testimonies. “However when it cones to the questions about the NSU-state connections, their lawyers reject citing lack of authority to speak about the matter and the court says it just has to obey,” stressed Basay. “They are absolutely under political pressure,” she continued. German state of Hessen had placed 120 years of confidentiality on some documents that would prove the links between the state and NSU.

The Lawyer Basay also slammed the German judicial system for not being equally fair to all of its citizens. According to Basay, the NSU trial has become a litmus test for German justice. “German constitution says every one is equal before the law. It does not matter if one if man, woman, Christian or Muslim we are all supposed to equal right. But this trial showed us that it os not the case at all. We are not equal before the law,” the Turkish-German.

Lawyers of the NSU victims expect 25 years for Beate Zschape which is the possible heaviest sentence in Germany. Basay says if Zschape gets lesser sentence, she will first apply to German Constitutional Court and from there to European Court of Hunan Rights if necessary. However, the defense lawyers claim Zschape was not a member of NSU and did not take parts in their murder therefore a lighter sentence even and acquittal should be considered.