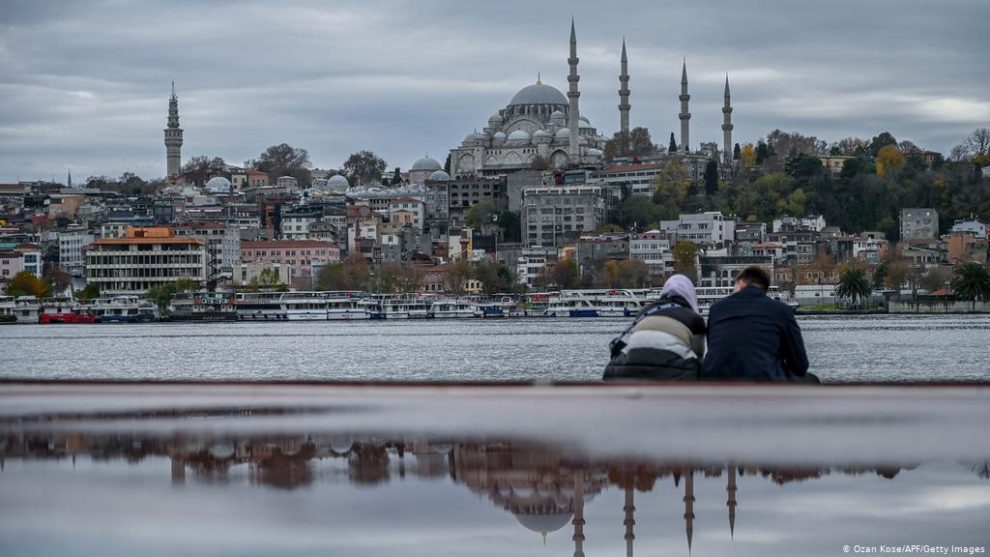 On March 11th, 2020, Turkey reported its first ever coronavirus infection case, several weeks after its European peers but Ankara’s quick and unique response to contain the virus helped Turkey to avert bigger calamity most European countries have suffered.

“Turkey fits in the category of several countries that responded fairly quickly with testing, tracing, isolation and movement restrictions,” Dr Jeremy Rossman, Lecturer in Virology at the University of Kent was quoted by BCC. Rossman said It’s a fairly small club of countries that have been quite effective in reducing the viral spread.

Turkish government has decided to shut down schools, venues and mosques just 5 days after the first case on March 16th.

Turkish government has even closed its borders with Iran which was experiencing large outbreaks of the virus on early days of the pandemic on February 23rd while Germany, for example, refrained implementing the ban on Iran until April 1st.

The over-65s and under-20s in Turkey were locked down completely, weekend curfews were imposed, and major cities were sealed off.

One of the major factors in Turkey’s successful coronavirus fight have been contact tracing teams. Nearly 6,000 teams most of whom are still active deployed across Turkey to try to stem the coronavirus pandemic by tracking down the contacts of those found to have become infected. Western media have widely covered the contact tracers as western countries failed to implement such organization.

Turkey also traces contacts through its official smart phone application which generates a code required to travel or even enter shopping malls.

Turkey has managed to keep coronavirus death numbers under 30 thousand a figure well above European countries.

We Will Defend Crimean Cause on Every Platform: Turkish Deputy FM
Nuclear Safety in Energy-Stricken Turkey: Could Akkuyu be Next Fukushima?