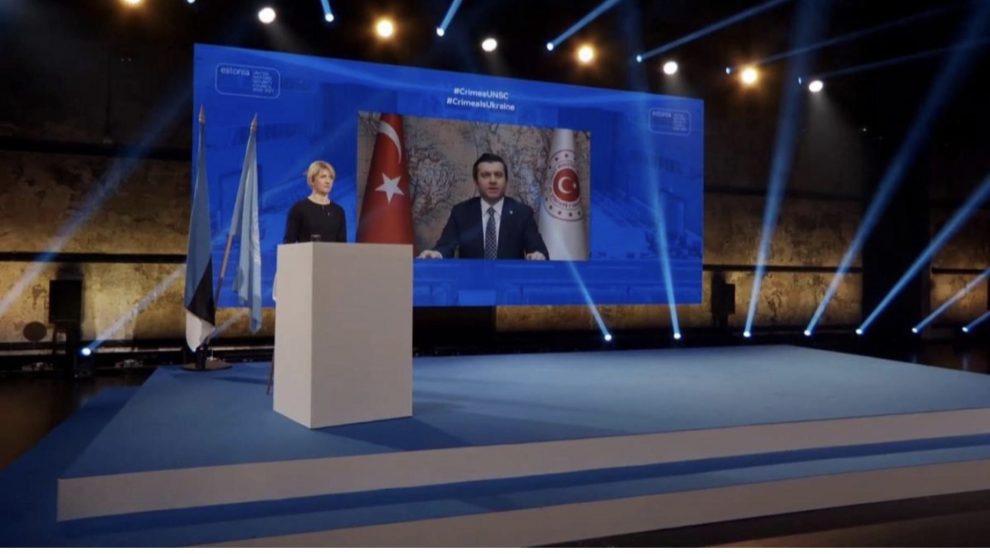 Turkish government has consistently been defending Crimea against illegal Russian occupation from the day one while Ankara manages to cooperate with Moscow on several cross-border international issues.

Turkish deputy minister also stressed the importance of defending territorial integrity of Ukraine. “We don’t recognize the illegal occupation. Our approach has legal and ethical bases. Our cooperation with Ukraine will continue to grow,” Kiran said. He also reiterated that it was international community’s responsibility to keep this issue on the agenda.

More than 25 thousand Crimean Tatars have forcefully been deported since the Russian occupation of the peninsula in 2014 following a revolution in Ukraine which erupted an a war in the Donbass region of the country. Turkey hosts more than 3 million Crimean Tatar-origin people, ethnic Turks originated in east Europe.

Which fighter jet should Turkey buy?
One Year of Turkey’s Coveted Coronavirus Fight