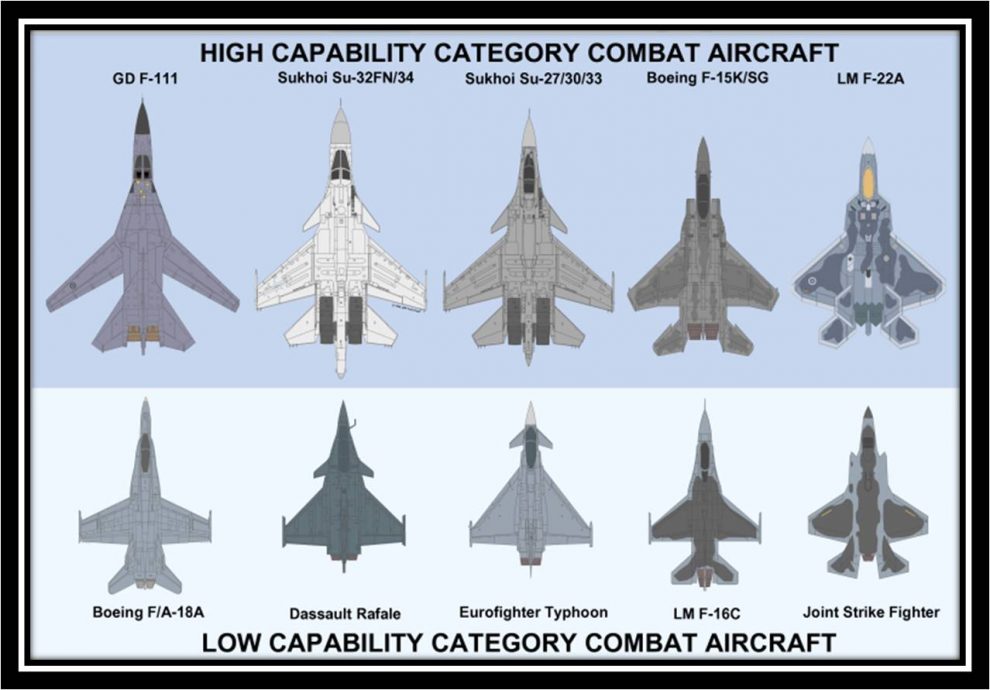 We are all closely monitoring Turkey’s efforts for improving its air defense. Air defense is important because it is about to replace ground forces, which are considered as the main military unit. The next stage will probably be the replacement of air forces by A.I. (artificial intelligence)-powered unmanned forces. Until then, the most important unit that must be strengthened today is air forces.

I had the opportunity to chat with a friend who is a good expert on this subject. I asked him a variety of questions, especially about fighter jets. For example, I asked about Turkey’s being excluded from the F-35 project. According to my friend, being removed from the program is a blessing from God to Turkey. He says the only problem is the money paid for F-35s. I guess that the already paid money will probably be reimbursed soon. F-35s aren’t bad fighters. Especially their electronics are ahead of all planes. But when a pilot boards a plane and loads the mission data, all the information goes to the plane’s manufacturer, Lockheed Martin. The manufacturer, if it wants, can intervene in the air or transmit data to the enemy. Even countries such as Australia and Britain, America’s close allies, are against such dependency but America has not yet given up on its stubbornness. In fact, there is an exception; Israel. Israel has largely domesticated the electronics and software of F-35s though it is not a partner to the program.

The biggest feature of F-35s, on the other hand, is that they hardly get caught on the radar. This plane looks like a bird in the radar when it is 90 miles away. So, for example, a Greek F-35 could easily come and bomb anywhere in Turkey. However, according to my friend, the F-35 bombardment of a place means that it unveils itself, in which case it can easily be hunted down by the F-16s or air defense systems. In that case, you’d be hitting a $100 million plane with a missile worth $1 million or less.

We know that Greeks bought Rafale fighters from France. The expert friend says Rafales are better than F-16s. Yet, he also says the proximity of Greek bases is a disadvantage for Greece. On the other hand, Turkey can also buy new aircrafts until it produces its own national combat aircraft (MMU). I also asked the friend about which fighter Turkey should buy. Two planes come to the fore. One is Eurofighter Typhoon made in Europe and the other is Russia-made SU-35. According to him, the aircraft with the best maneuverability is SU-35. It is a good fighter during dogfight. It also has an advanced radar and can see F-35s from 50 miles away. But its electronics aren’t good, he says. Also the missiles it uses aren’t so precise in targeting. In addition, SU-35’s biggest quagmire is its engine. Because every time the fighter flies, it has to go into heavy maintenance. Besides, I think that Turkey shouldn’t lean too much on Russian weapons.

On the other hand, according to my friend, Eurofighter Typhoon is the best available. When it had dogfights with an American F-22 in a drill years ago, each won the fight three times. Quite superior to F-35, F-22 is considered the best in the world. But as it was expensive, only 195 units were produced. It is conspicuous that Typhoon was not defeated by F-22. My friend especially praises Eurofighter’s Britain-made radar. 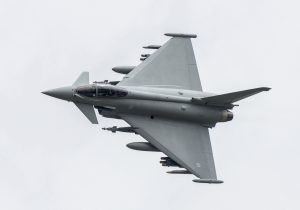 As I listened to my dear friend, I came to the conclusion that Turkey has reached a very good level in the defense industry. Our country’s secret and open efforts are very flattering. In particular, my friend argues, the contribution of Turkey’s space program to the defense industry will be very crucial. My friend claims Turkey could be in the top five in the world in defense industry in the next 10 years. It won’t be a surprise if we get to that point.

Turkey Captures Senior YPG Figure Exposing Plans to Attack on Military Targets
We Will Defend Crimean Cause on Every Platform: Turkish Deputy FM