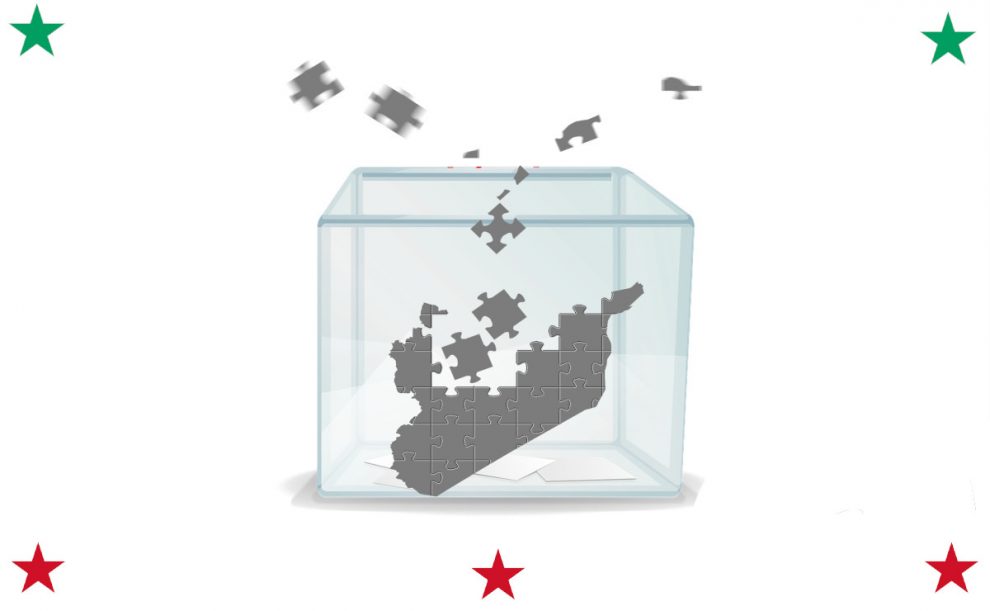 The Idlib solution was very hard to implement; not happy to put the anti-regime opposition groups under Turkish observation, the Syrian regime forces have violated the agreement since day one.

Bashar “the Butcher” Assad wanted all the opposition dead, women and children included. The U.S.’ ambivalent policy about the Syrian opposition (wavering from full support, providing training and equipment, to rejecting them as extensions of Al-Qaida) encouraged the Syrian regime, and by extension its key ally the Russian Federation. Yet the only humane solution to protect the families of those civilians-turned-fighters, the Idlib formula, appeared to be the only step to take on Sept. 17, 2018 for President Vladimir Putin of Russia.

The buffer zone around the Idlib province would create the quiet period needed to write a new, democratic constitution for war-torn Syria. Obviously, the idea of a new constitution itself was the main problem for the Syrian regime; Russian acquiescence to it surprised many, to say the least. But they agreed to it as part of the Astana process.

From the time of former President Barack Obama to current President Donald Trump many changes occurred, and the U.S.’ Syria policy was one of them. Without observing global affairs with the wisdom of the U.S. imperial experience accumulated since the end of World War I, the Obama administration yielded to the Bush-era neocons in the State and Defense Departments.

The idea that “If the United Kingdom had drawn maps in the Middle East, we can redraw it, too” did not appear to either Obama nor to his Secretary of State Hillary Clinton incompatible with the new realities in the region.

The neocons thought a new map should be drawn on what they called the “blood lines” which they said would need to dismember Turkey, Iran, Iraq and Syria; and accordingly, they elected to make the Kurds their foot soldiers in that effort.

Since they would be the main beneficiary of this cadastral effort, the Kurds would gladly raise to the occasion. The only problem was that the regular Kurdish people in these four countries knew better! Despite all the ethnic needs, culturally and politically, they were integrated parts of their respective societies.

The only exception to this was the PKK terror organization, which had fled to Iraq and Syria after effective Turkish countermeasures to halt its bloodshed. In Iraq, the PKK could not create any authority because neither the Masoud Barzani nor Jalal Talabani forces would allow it to; but Syria was a different story from the PKK’s perspective. The PKK quickly established its dominance over the local Kurdish tribes who had not even been registered as Syrian citizens.

According to the candidate Trump, the Obama administration had the Daesh terrorist organization so that they could send U.S. troops to Syria under the pretext of fighting it. So, President Trump, with his customary approach to every issue with a discount, seeing that Daesh was eliminated completely, decided to withdraw the U.S. forces. But the neocon cohorts in his own administration made him change his mind not once but three times about the U.S. policy in Syria.

Now, instead of helping to keep the calm in Syria and sincerely helping Turkey to push the PKK and its Syrian component, the People’s Protection Units (YPG) further south, the U.S. has been inciting the armed groups in Idlib, which, as feared, met a harsh Syrian – read: Russian – response.

Russia should follow a skillful policy in the face of the U.S. agitation in Idlib. The not so well-thought-out Syrian response in Idlib not only endangers the Turkish military in observation points around Idlib, but also carries a prospect of renewed all-out civilian war in Syria. The U.S.’ change of heart is quite obvious; fearing that they cannot create a “Kurdish entity” in Syria through a constitutional conference, the U.S. side wants to make sure that they create it as fait accompli.

To keep Syria in one piece, a democratic constitution should be created at once, and free and fair elections should take place in the country.