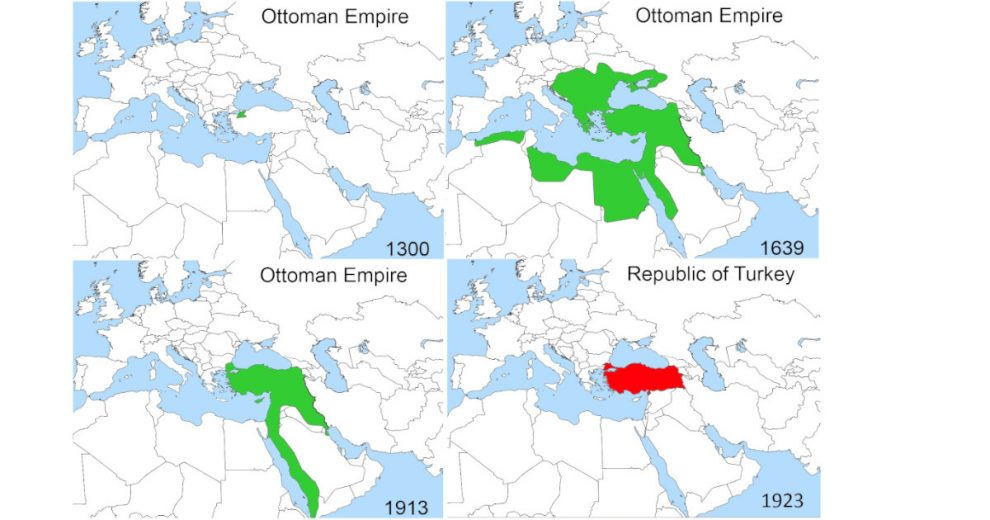 A friend of mine from Cairo just sent me a short message, asking me if a TV show in Egypt that depicts Mehmed the Conqueror as responsible for the death of his infant brothers has any historical basis.

My dear friend, Mehmed the Conqueror, the Ottoman sultan who conquered Constantinople in 1453, actually had two reigns. His first reign began when he was only 21, yet he successfully repelled a force of crusaders. However, he was so busied by persistent attacks from Christian armies that he had to order his formerly-abdicated father to return to the throne. Mehmed II, as he was known at that point, then ascended the throne once again in 1451; two years before his successful conquest of Constantinople.

This as an era in which everywhere from the Papal States to the themes of Byzantium, right across Christendom, every royal house pitted brother against brother. The tradition of fratricide was nothing strange at the time, having long been practiced by everyone from the Persians to the Seljuks, Mamelukes, Ayyubids, Umayyads and more.

Sultan Mehmed II simply legitimized the tradition by royal edict with the pronouncement, “Whichever of my sons inherits the sultanate, it behooves him to kill his brothers in the interest of world order,” (“Her kimesneye evladımdan saltanat müyesser ola, karındaşların nizam-ı alem içün katl etmek münasiptir”). Mehmed was not giving a divine order for fratricide; he simply said it was applicable; a quite sincere, secular, earthly and mundane piece of fatherly advice. Is it unethical? Well, the ket here is “In the interest of world order,” or rather, “for the greater good.” This concept only grew popular in the U.S. thanks to James Joyce’s popularisation of Nietzschean ethics. But has it not persisted elsewhere? What would be the response, after all, if you asked Abdel-Fattah el-Sissi why he killed 900 of his own brothers and sisters. What would he say?

Of relevant note, Sultan Mehmed the Conqueror himself did not, in fact, have any of his brothers killed. They all died of natural causes. Even respected historians such as Dimitrie Cantemir of Moldavia attest to that. However, there are many urban legends on the subject, especially in regard to the 7-year-old Prince Ahmed.)

These urban myths emerged because of the long neglect of Ottoman narrative sources, chronicles and historiography. The late Ottoman practice of history writing adopted the standards of objectivity and documented historicism only after the conquest of Istanbul. Those days were not like our current times. Today, history happens and is written in front of our eyes as it occurs.

Take Libya, for instance. According to some Egyptian and Greek newspapers, the formal agreement between the internationally-recognized government of Libya and Turkey, that has resulted in a formal agreement with Ankara outlining the provision of military support, including naval ships, arms and troops, is a sign that the Ottomans are making a comeback. The British Foreign Policy journal framed this as, “Aggressive Turkey’s desperate move to reshape the region in its own favor.” Yet the magazine had to accept that “Turkey [is trying] to hold off an offensive from Russian-backed rebels in the eastern part of the country [to the Western part held by the Government of National Accord].”

Who are those “Russian-backed rebels?” Young Arab brethren of soldiers from Cairo and Dubai, are they not? Yes, the Wagner Group, a Russian paramilitary organization, pays them $20 a day with arms and ammunition provided by Mohammad bin Zayed of the United Arab Emirates. However, the lives that are going to be wasted in the midst of all this belong to young Arabs speaking the same language and praying to the same God.

The grandchildren of the Ottomans have made a maritime agreement with Libya which, in fact, bolsters Egypt’s exclusive economic zone, a zone that was about to be usurped by foreign companies.

The Libyan-Turkish agreement is for the good of the Egyptian people as much as it is for anyone. Even the Italian government has noticed this, although Abdel-Fattah el-Sissi has not.

After all, when you are an international puppet, you can hardly perceive your people’s interests, but rather become a sheepdog for those to whom you owe your position.

In brief, my dear friend from Cairo; the Ottomans are not coming back. But the time for the people of the region to wise up is.