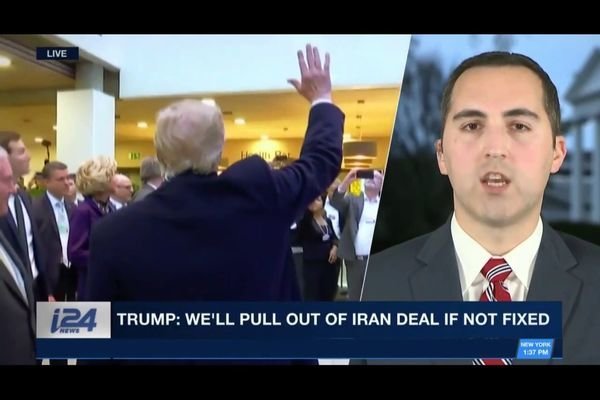 The US think tank FDD (Foundation for Defense of Democracies) has got involved in yet another scandal. Founded as EMET (Truth in Hebrew) “to provide education to enhance Israel’s image in North America”, FDD has been revealed as the main instigator for attacking Iran. According to Bloomberg, former National Security Advisor John Bolton created a job specifically for FDD employee Richard Goldberg, who is leaving NSC nowadays and will return back to FDD. Goldberg pushed NSC and clashed with other members over attacking Iran. Bloomberg also reveals that his salary was paid by FDD.

FDD is a controversial think tank that gets funds from the UAE and Sheldon Adelson but mostly supports Israel. Leaked emails of UAE Ambassador to the US reveal that they also got involved in failed July 15 military coup of 2016 in Turkey. FDD also disseminates fake news about Qatar.  Analysts warn the US administration about FDD’s hawkish activities and its influence in the US politics.