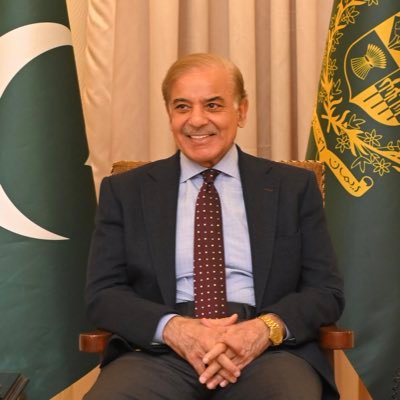 The Prime Minister of Pakistan said that Islamabad and Ankara should cooperate through joint research and resource pooling to address common challenges and new threats.

Shehbaz Sharif, the prime minister of Pakistan, described the bilateral ties with Turkey as “exemplary” in an interview with Turkey’s Anadolu Agency as they launched Turkish corvette ships for the Pakistani navy.

“We believe that Pakistan and Türkiye should work together and deepen their partnership through collective research and joint development and pooling of resources,” Sharif said in the interview.

The Pakistani Prime Minister, at the invitation of Turkish President Recep Tayyip Erdogan, visited Turkey on Friday for 2 days.

The third of four MILGEM-class corvette ships built by Turkey for the Pakistani navy was inaugurated on Friday by the top Pakistani official and Erdogan, where Sharif reportedly said that Pakistan is Turkey’s largest “defense customer.”

The two countries also celebrate the 75th anniversary of the establishment of diplomatic relationships this year. “These historic relations are grounded firmly in common religious, cultural, and linguistic links and transcend political changes on either side,” Sharif remarked.

This comes as the economy of Pakistan is on the brink of a financial collapse and bankruptcy magnified by the lingering pandemic aftereffects, rocketing inflation, declining confidence of investors, and the Russia-Ukraine conflict.