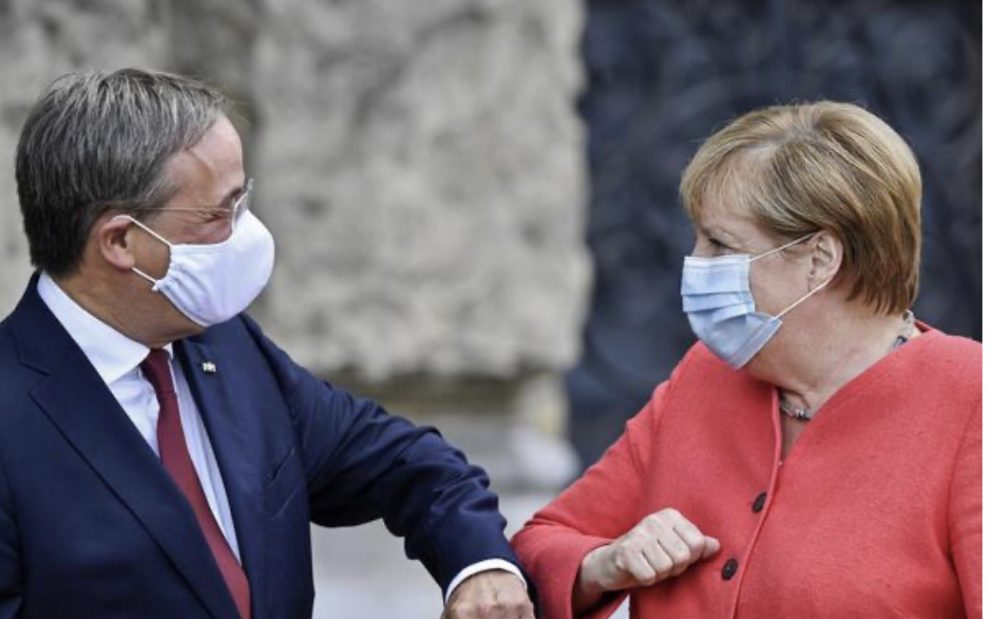 The two state elections are early tests for Merkel’s CDU as frustration grows over pandemic mismanagement and corruption of governing bloc’s officials.

Three conservative MPs have resigned for profiting from deals to procure face masks for the state and allegations surrounding the once-popular Health Minister Jens Spahn over his pricy real estate properties purchase rocked Merkel’s CDU when Germany is headed towards a general elections to decide who will lead the country after 16 years of Merkel rule.

New CDU chief, North Rhine Westphalia premier Armin Laschet’s ability to fill Merkel’s shoes has also come under discussion following historic losses. Critics say he has failed to carve out a political profile beyond representing continuity in the post-Merkel era. Experts say following state polls during the “super elections” year ahead will shed light on if the party would nominate Laschet or pick someone else.

Recent political climate shows that CDU will continue to lose blood until the general elections in September. No clear winner in the federal elections would force new alliances in order to form a government. After last Federal elections, Germany was left with no government for over six months. President Frank Walter Steinmeier personally stepped in to solve the crisis averting Germany from facing its first early elections ever. But experts warn that this time around, forming a government alliance after the elections wont be easy as a politician like Merkel wont be around anymore. 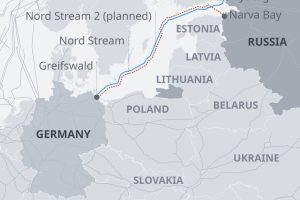 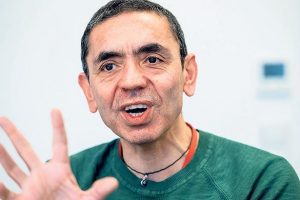